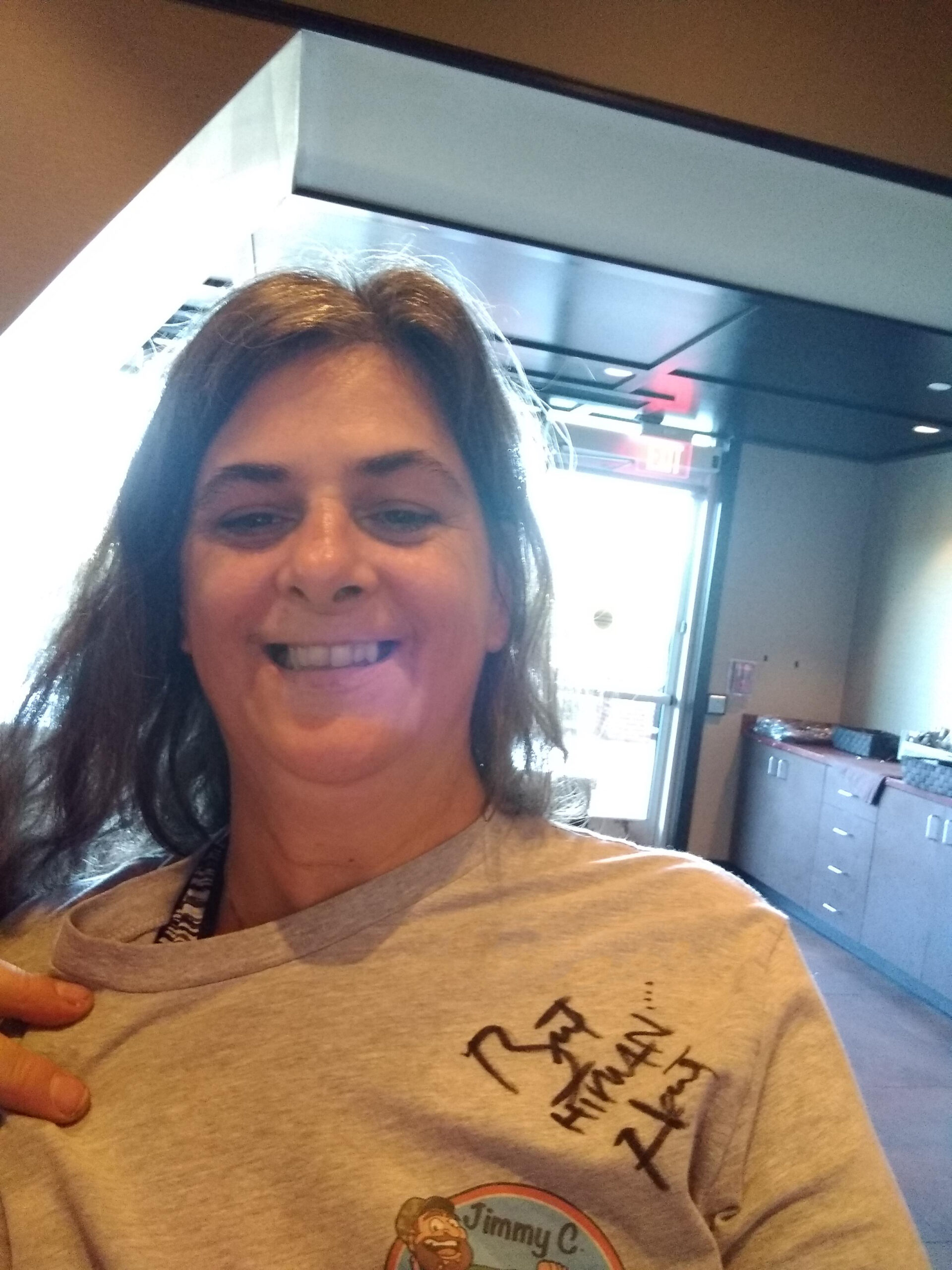 So my story begins with the fact that ordinarily I have my Mammogram in the month of my Birthday which is in October. this year I noticed a lump in May so even though I wasn’t to worried about it I scheduled my mammogram early.
Sure enough they saw some calcification I still was not to concerned but they wanted a tissue mammogram and a ultrasound so I went in Aug. this is when I got scared they not only saw the one mass that I felt and was detected on the mammogram but two smaller ones for a total of 3 masses. they biopsied them and two came back as invasive ductal carcinoma. I went to see a breast cancer doctor and found out it was stage 1 I was relieved and the Doctor said If I had waited till October it would have most likely spread.

So I am going to try my hardest to tell my story because I managed to get it detected early enough that yes I have breast cancer but the masses can be removed without a mastectomy and it didn’t have a chance to spread anywhere even though one of the masses left the duct.