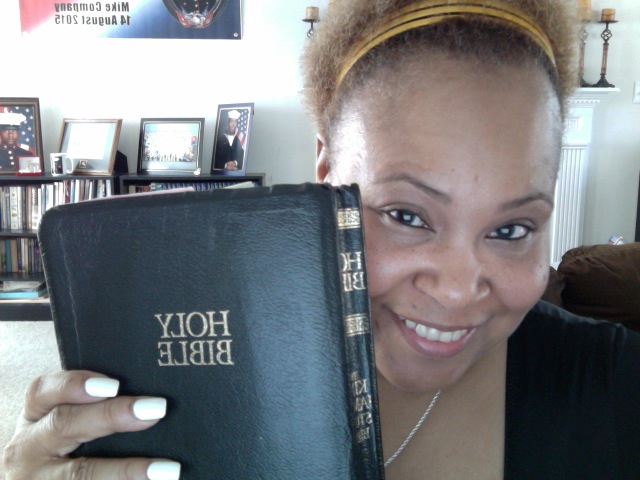 A Lump was found on my Left Breast in 1989 after the birth of my 1st child. It went away. The same Lump re-appeared in 1991. While 7 months pregnant I under went a Needle Biopsy, it was positive, and was scheduled for the removal immediately, and was awake for the procedure. There is nothing worse than smelling burnt flesh. After the pregnancy I had surgery. There were literal roots on the mass, so Chest Radiation was necessary. I became pregnant with my 3rd child and found out I had Endometrial Cancer. I continued the pregnancy, and shortly after his birth I left school to have surgery, and a decision was made while under anesthesia, and I ended up needing a total hysterectomy, and I had 8 rounds of IV Chemotherapy. I suffered from depression and more. As if things couldn’t get any worse, I became Ill again, and this time the Breast Cancer was more progressive, I was in 2 Stage Post Secondary. I had a Bilateral Mastectomy with Radical Reconstruction in 2002. Chest Radiation and Tamoxifen. After 9 years I was Emotionally an Psychologically prepared for the Final Reconstructive Surgery in 2011. Recently Preventative Treatment was given for a combination medication given by a Dr. that kept a few cells alive; but was caught by an awesome NC Endocrinologist! I went through a lot by myself as a single mother, but prayer kept me sustained and focused. My medical team became my family and much needed village. My kids were young, but they remember hospice and the American Society helping me drain my tubes, bring meals and gifts. I would give hope, offer prayer, be sensitive to the mental and emotional toll, be a good listener, and shoulder. I THANK GOD FOR SPARING MY LIFE!