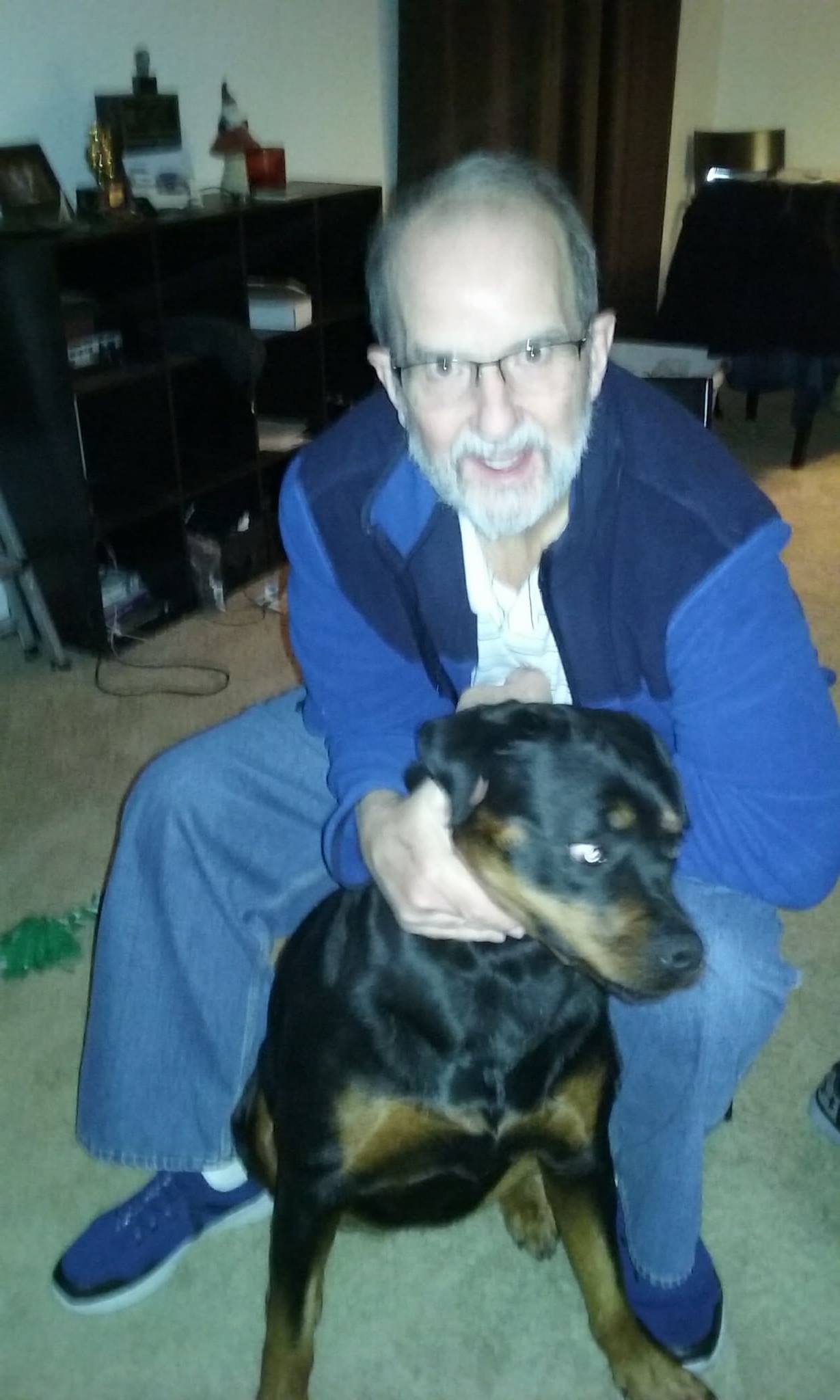 My doctor found mine by accident during an exam. He noticed my inverted nipple, dried blood, and lump behind my nipple. Had a mammogram done and biopsy’s of three done. Came back positive for breast cancer. That was 6 days before Thanksgiving 2016. Had my mastectomy surgery on December 5th, 2016. Had a full mastectomy and lymph nodes taken out and now have no nipple and flat chested. Felt like a freak for a long time each time when I looked into the mirror each morning. It has been very hard for me having had breast cancer. I had no idea men could get breast cancer. I found out the hard way you sure can. About 3 weeks after surgery I went to River Bend Cancer Services for counseling, and it was 7 months later I felt in a good place to stop going. Have had 3 drains in 4 months after surgery. Had a pacemaker put in March, emergency surgery to repair the artery after having my 3rd heart Ablation in June. Yes, life has been rough and I tell my story to everyone I can about male breast cancer. Yes, it’s extremely important for women and men to get checked! Your life matters to family and friends to be around for them.