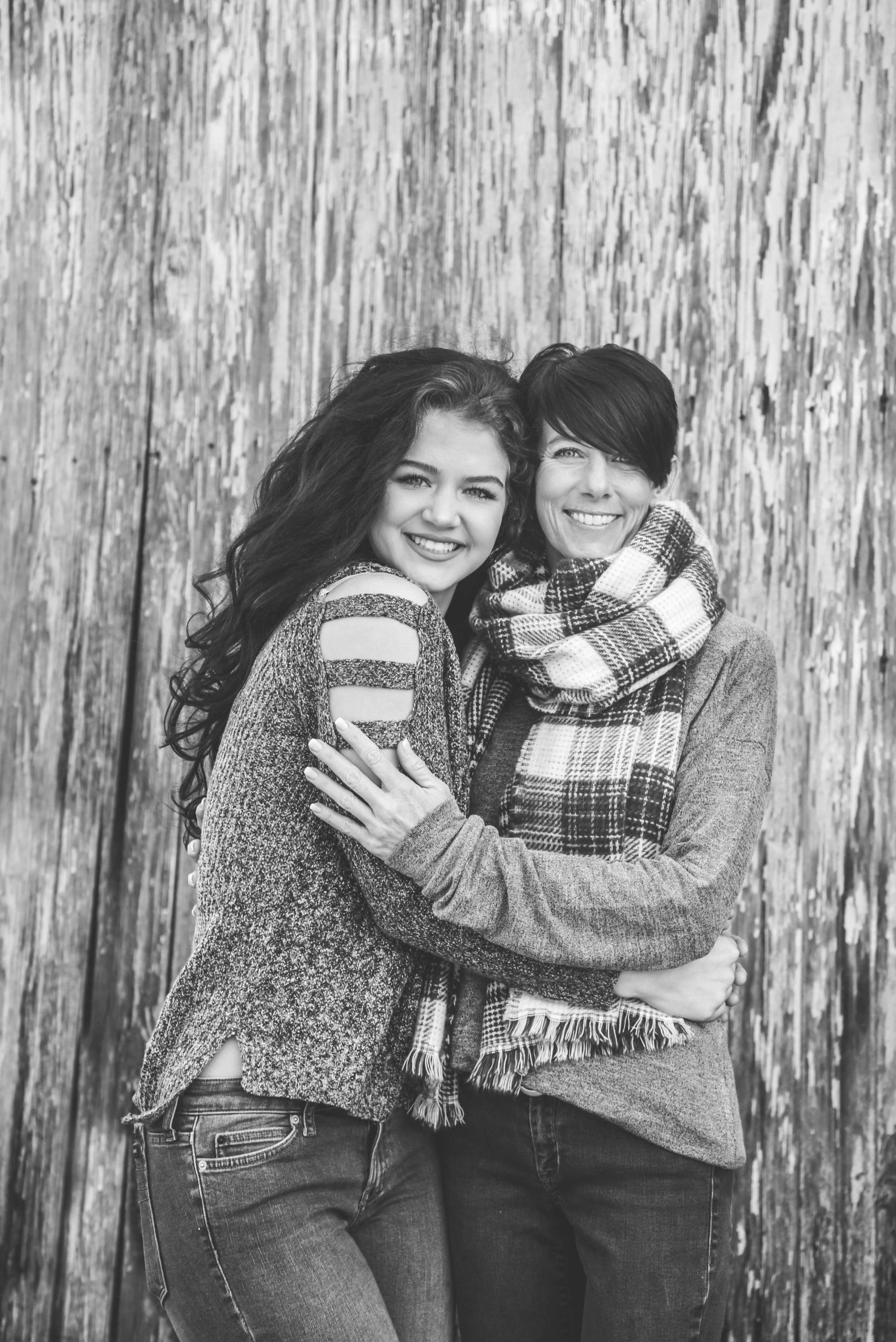 My 17 year old daughter, Gracie is the one who has been most effected by breast cancer. She was in 6th grade in 2012 when I was diagnosed stage 2A. She was so scared of losing her mommy to cancer. I vowed to her then that I wasn’t going anywhere and I would do all I could to make sure I would survive throughout her childhood and as much of her adult life as possible. She accompanied me to every appointment & surgery. I wouldn’t let her go to chemo with me, because no child should have to see that. Our already close bond, became even closer. By 2015 my cancer metastasized. Fed by estrogen, it invaded my bones. I was not expecting that to happen so soon. Aggravated and frustrated, I switched oncologist. My new oncologist ordered me to be gene tested again. Upon original diagnosis I did not carry the BRCA genes. Gene testing revealed I did carry the CHEK2 gene. My daughter was with me during my genetic counseling and they explained to her she would need to be gene tested at age 18. She will be 18 in April and reminds me everyday to schedule her testing ASAP! After surgery to my right humeral head in March 2015 to remove as much of the tumor as possible and repair, the orthopedic oncologist sent me for radiation to treat what remained in my humerus and t10 of the spine and to have a hysterectomy. My oncologist started me on ibrance and Xgeva injections monthly. Each year the lesions seemed to spread a little more, invading new areas of my skeleton. Faslodex injections were added to my monthly regimen. October 2018 scans revealed the lesions were persisting in spreading. They’re now in my pelvis, clavicle, spine, hips, femur, shoulder, ribs & then some. Radiation was ordered to my pelvis and hips along with 12 rounds of Taxol. I just finished #9 Monday. Throughout all this, my daughter is the one who’s been most effected by my diagnosis. Her dad and I are divorced, and she lives primarily with me. She has had to become my caregiver and go through more than any teenager should ever have to. She accompanies me to as many appointments, surgeries, & treatments as her school schedule will allow. After every chemo, she brings home flowers, candy, & a card for me. She goes to grocery store for me every week, so I won’t have to be exposed to germs. She picks up my prescriptions, cleans the house, makes sure I’m eating, & drinking lots of water. It’s like our roles have been reversed. She’s a senior in high school this year, goes to the local community college (will almost have her associates degree by the time she graduates high school!)maintains a good GPA, is the captain of her cheer team, is involved in Beta club, 4-H, and she works a part time job at the local pizza place. She donates money to SGK & The American Cancer Society through the sell of her 4-H market hog project every year since the first summer after I was diagnosed. Most kids look forward to using this money for college funds or a saving for a car. Not Gracie, she wants to help cancer patients and their families! She’s had to sacrifice so much of her teenage years because of my cancer diagnosis, but she’s done so without the first complaint! She’s become more compassionate because of cancer. I’m so very proud of her for all her accomplishments. A few weeks ago, I had the honor of standing beside her as she was recognized as a senior for cheerleading at her high school. This is a moment I’ve looked forward to since I was diagnosed. In May she will graduate from high school and I look forward to being front and center to watch with pride! There have been times I’ve wanted to throw in the towel and give up, but she gives me so much strength, hope, & love that I couldn’t possibly ever give up my fight! She inspires me to not only fight on, but to do so with a smile and positive attitude! The goal I set for myself when she was in 6th grade, is soon to be checked off! I look forward to setting a new goal of watching her graduate from college with an early elementary education degree in a few years & to watch her walk down the aisle someday with the husband of her dreams! She deserves a lifetime of happiness with no worry of having cancer herself! Of all the traits and genes I’ve passed on to her, CHEK2 is not one I want her to inherit from me. Thank you SGK for all the hope, funding to research, financial support to bc patients, resources for bc patients and families & dedication to finding the cure you have provided! Gracie and I have been blessed to have benefited from all of the above throughout my cancer journey!