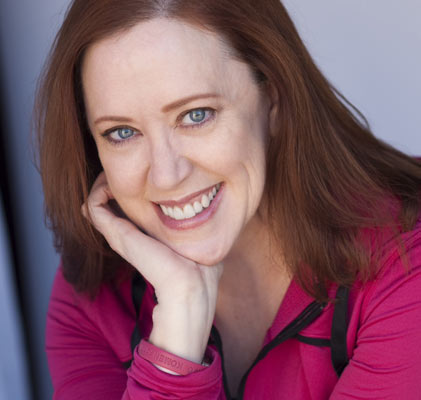 Annette Reid is an actor, producer and adjunct professor in Los Angeles. She holds a BFA in Music Theatre from The Ohio State University and an MFA from California State University, Fullerton. As an actor/producer, she recently starred in a dramatic short film entitled “Lossed,” which she also wrote and produced with her producing partners JACK. “Lossed” has been recognized by the California Women’s Film Festival, the Los Angeles Independent Film Festival Awards and Best Shorts Awards. Their short film “Let Me Finish” was recently selected for the Independent Filmmakers Showcase. Annette also teaches in the Theatre Department at the College of the Canyons in Santa Clarita, California.

A 13-year breast cancer survivor, Annette was diagnosed with and treated for Stage 2 breast cancer in 2002 with no subsequent recurrence. Annette’s husband and co-survivor Christopher Crump was and is her rock of support in her cancer journey. Annette is a passionate volunteer, speaker and advocate for Susan G. Komen, spreading the word about early detection and encouraging woman to advocate for their own health and health care. Annette currently serves on the Board of Directors for the Los Angeles County Komen Affiliate, and it means the world to her to be able to help other women in her local community with education, screening, diagnosis and other related breast health services.