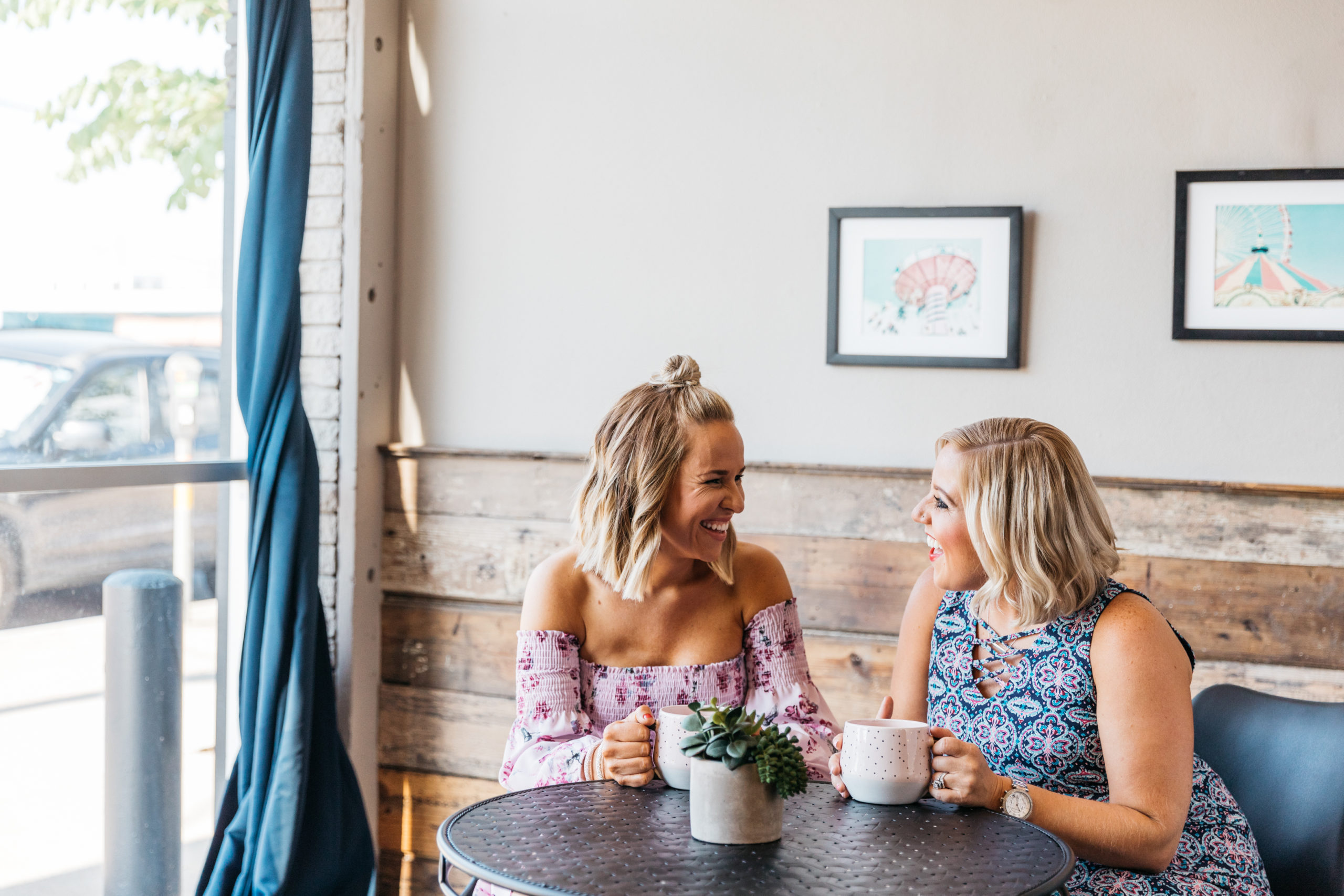 At the end of April 2014, I noticed a lump in my left breast, I told my boyfriend and he insisted that I go get it checked out. I put it off thinking it was nothing and I thought the lump went away. About 2 weeks later, I noticed it again. I called my OB the next day and had an appointment the following week. I went to my OB. She wasn’t concerned at all but said to ease my mind, she would go ahead and schedule me an ultrasound a few days later. May 14, 2014, my boyfriend took me to my ultrasound appointment. The doctor performing the ultrasound seemed very uneasy about what she was seeing so she went ahead and had me get a 3D mammogram also. After the mammogram, they told me to go into this room and the doctor would be in to see me shortly. That’s when I knew something was terribly wrong. My boyfriend came into the waiting area and I instantly just lost it knowing something wasn’t right. The doctor came in and said I know this isn’t easy but we are not 100% sure it’s cancer, so we would like to biopsy the lump we found and the spot underneath your armpit we also found. We scheduled the biopsy later that day. We got in the car and just started praying, that’s all we could do, leave it in Gods hands.

May 16, 2014, is when I received the news at 2 pm that would change my life. I got a call that the biopsy came back malignant, as did the spot under my arm. My initial thought was “why does my family have to go through this again?” After losing my dad to stage 4 kidney cancer in 2009, and the ripe age of 50. But this is the exact reason why, I was fully prepared to fight and win this battle, and nothing gives me more motivation to win then my dad.

Day after day was doctor after doctor, surgeon appointments, genetic testing, egg harvesting, plastic surgery consults, testing, testing, testing…everything was going so smooth and happening so fast! May 28, 2014, my AMAZING friends threw me a “pre-surgery” surprise party where my boyfriend gathered all my friends and family and proposed. Talk about a testimony of love. I went on to have a mastectomy and began chemo in July of 2014. After many treatments and surgeries later I am here, ready to share my story and spread awareness to young women like myself. If you feel something abnormal go get checked, and if your doctor says you are too young and to not be worried, go get a second opinion, you know your bodies more than anyone else, and I am so fortunate I caught it when I did.

I was first diagnosed July 23rd, 2010, the day after my 24th birthday, with Stage 2A breast cancer.  I remember being in complete shock when I was diagnosed.  I have no family history of breast cancer, and I had just turned 24. Two months earlier I got engaged to my best friend and love of my life, Nathan!  He is my rock and has stuck by my side through it all.  I am known for always smiling, so with the love of my life by my side I put a smile on my face and began my fight!

Newly engaged and in our mid-twenties, we began fertility treatments.  Having kids is something we really want, so this was very important to us. After the fertility treatments, I went through 16 weeks of chemotherapy. Chemo was really hard on my body, but I didn’t let that stop me from enjoying life and all that I had.  I might’ve been bald, but I was beautiful. The night before my double mastectomy I was scared that I was going to be losing a part of myself.  I was not concerned with the appearance, but with the realization that this cancer was physically going to be taking something away from me was so scary.  Surgery went well and they were able to remove the entire tumor and found no evidence of the disease.  I had done it!  I had beat cancer!! After recovering from surgery and beating cancer our “wedding” day had finally arrived!  The day where I finally got to walk down the aisle to Nathan.  The man that had stood by my side through my battle against cancer. It was a perfect day.

Then on May 18th, 2015, almost 5 years after first being diagnosed, I was unfortunately diagnosed with breast cancer recurrence that had now spread to my lymph nodes.  This time around I also found out that I am HER2 positive.  I was only 28, so hearing that my cancer had returned was heartbreaking.  I had done everything I could have done so this would not happen.  Nathan and I were just starting to move forward with our lives when we had to hit the brakes. As my cancer was more aggressive, my treatment plan was more aggressive.  I had chemo every week for a total of 19 weeks.  Once I finished chemo, I had multiple surgeries followed by radiation. Now that is behind me and we are beyond blessed to be having a baby boy through a surrogate that is due in October 2017.

Ever since being diagnosed with breast cancer, I have been very open about my battle.  I hope that my story is able to inspire others that may be going through a difficult situation. Cancer has a way of bringing people together and I’m so blessed to have met so many wonderful people through my battle.  I am surrounded by so much love and happiness and it makes my battles against breast cancer easier.

We have a group of friends we call  “Breasties”, these friends are a group of 15 girls, including us, who are all young women with breast cancer. We “group text” every day, pretty much all day. Being 26 & 24 years old when we were first diagnosed, almost nobody can relate to what we are going through except someone going through the same thing. We thank God every day for these girls. We were total strangers before cancer, and now we can honestly call them our good friends! We make each other laugh daily, and talk about all things related to chemo, other treatments, recovery and side effects — and can make jokes about it. You can’t go through cancer without support, and with the Breasties, we feel like we’re not alone.