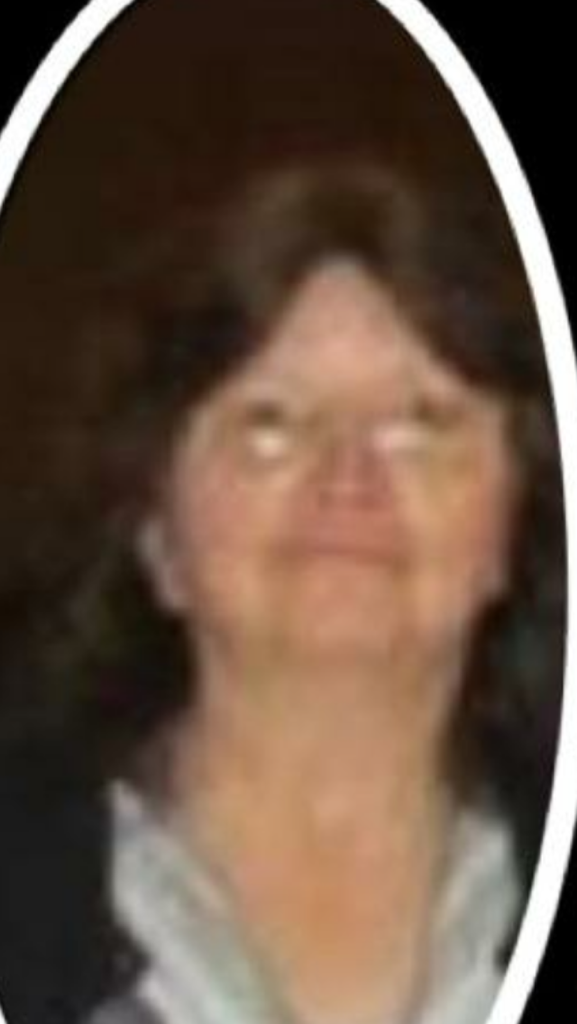 Aug Of 2009 I Was Diagnosed With Breast Cancer.Went To The Doctors And They Felt A Big Lump In My Left Breast.They Did Lot Of Test They Found Out That I Had Cancer Everything Was Done In A Rush Had To Have A Masectomy Done And Had To Have Lymph Nodes Removed they Also did Reconstruction.I was told that they removed 27 lymph nodes and 23 of them had cancer in them.they told me if i had waited any longer to go the doctor i would not be here.I Had to Do 16 weeks of Chemo And Then Did Radation.I Also had to take medicine to and with that i could not be in a big group of people.There Was one thing that I was thankful for when i did my Chemo After I Came I would lay in bed and I would dose off listening to WWE And To John Cena Listening To Him For 16 weeks really helped me Alot.I was never able to go to a wrestling event because of how worn out i would be from the Chemo and the medicine i had to take.