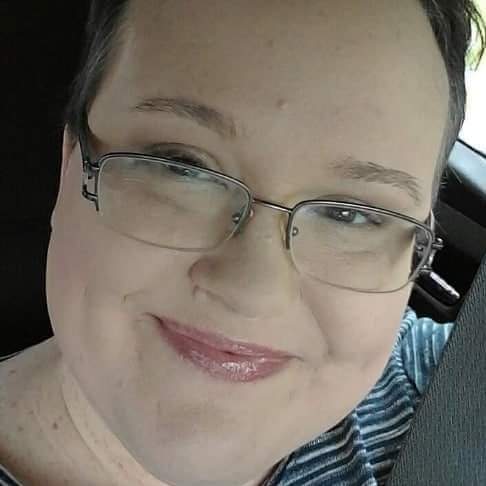 A little history, women on both sides of my family have battled breast cancer. As close as my half sister on my father’s side. I knew it was a matter of time before I received that news.

In September of 2017 I found a lump in my left breast thru self examination. It was right on the outside of my breast and a little bigger than a pea. At first I wasn’t sure what it was, but the more I examined it, the more I knew that this was serious. I had a mammogram and ultrasound in October. That lead to a biopsy in mid-December of 2017. On January 13, 2018 received the worst call.

I was told that I indeed had breast cancer. I’m grateful to my breast cancer team. They gave me the most information so that I could decide what to do regarding surgery. I chose to have a lumpectomy with sentinel lymph node biopsy.

Recovery took a bit longer than we had hoped due to a hematoma needing to be drained. After that I had 4 rounds of chemotherapy. I lost my hair within 10 days of my first round. Chemotherapy was rough, but better than I thought. My last round was in June of 2018.

In September of 2018 I had another mammogram and I received incredible news that there was nothing detected. Now in October of 2020 I’ll be doing some more testing and I hope that it’s all clear still.