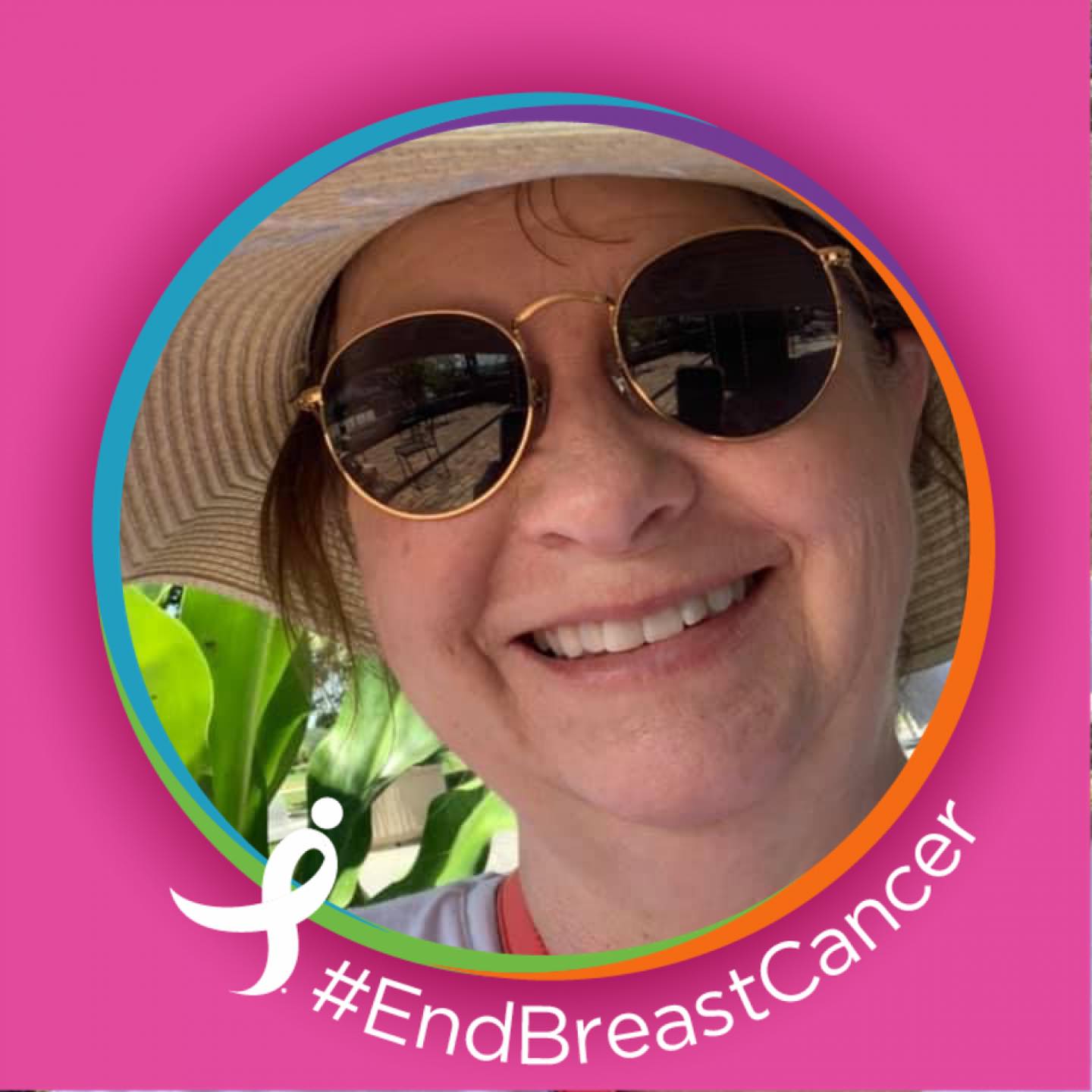 It seems like yesterday and forever at the same time. How did this journey begin? I have fibrocystic breasts; this means I have lots of bumps and lumps. They always go away. In late July 2009, I noticed a lump in an area that they usually did not develop in – on the outside edge at 9:00 o’clock close to the muscle. I checked it a couple of times to see if it was still there. In mid-August, I thought it was gone. Then on Sunday, August 23 at 2:00 am, I felt it again. I knew this time something was different. I called my doctor on Monday. My last mammogram was in February, and I had a chest CT in June both of which were clean so they were not very concerned; however, I was scheduled for a mammogram to ease my mind.

Today I am ELEVEN years cancer free – which means my risk of developing a new or recurrent breast cancer is the same as the general population. According to my doctors – I am very lucky, the type of breast cancer I had is very rare and tends to be very deadly. It is not what they are used to seeing (or feeling). Triple Negative breast cancer is aggressive with few treatment options. My tumor type was radiologically neutral, meaning the tumor did not develop the micro calcifications that are the hallmark traits of breast tumors, so it is rarely diagnosed before it has spread. This is why it did not appear on the mammogram, ultrasound, or chest CT as a potential tumor. The ultrasound simply showed a shadow. The mammogram and CT show dense tissue – which is very common in fibrocystic breasts like mine. It did not feel like a tumor because it was cylindrical in shape. What we could feel was the size of the tip of my finger. When it was removed, they discovered that what we felt was actually the center section. On either end, the tumor extended with narrow protrusions similar to a pencil lead for a total length of 2.8 cm (about 1 inch).

Had I not felt the lump when I did and insisted upon a biopsy immediately (the doctors recommended following it for three – six months to see if it changed) my journey could have been very different. Instead of celebrating, I would possibly not be here or would be fighting an ongoing battle – a much different reality

My message to you – PLEASE follow your instincts – it can (and will) save your life.