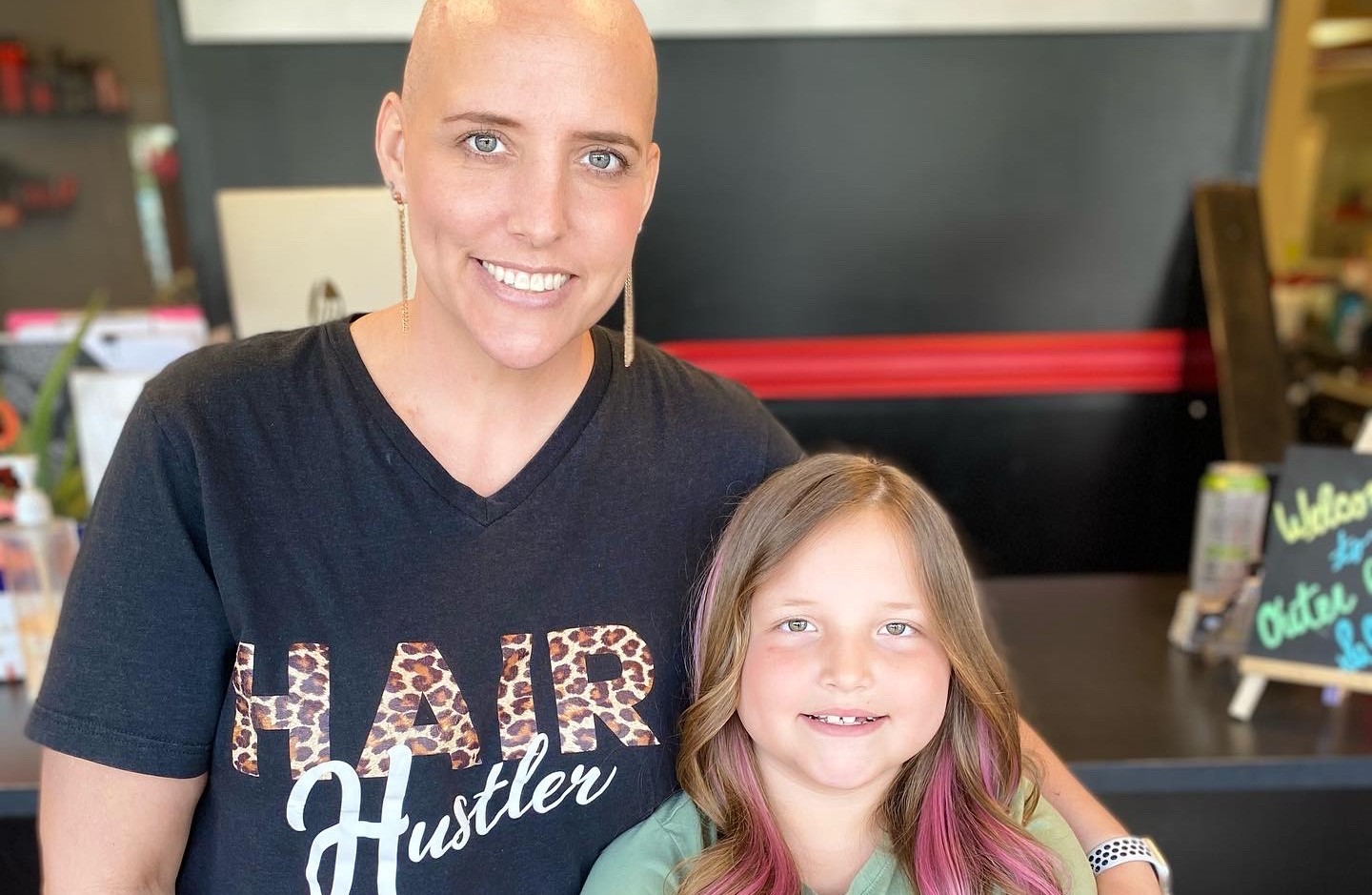 I was 23 on May 22, 2008 when I got the dreaded words you gave cancer, I was diagnosed with APL Leukemia, I thought after that long 2 year battle that I wouldn’t have to deal with cancer afain once I went into remission. Fast forward and on March 14, 2002 I received the news that I had breast cancer, triple negative was confirmed on March 18. I felt my lump after having an irregular heart bear and grabbing my chest, thank God for heart issues…right! I at first thought it was a pulled muscle, I didn’t realize tumors where so high up at 12:00 on the breast. Then my lump was ruled out of probably cyst by 2 doctors while I was admitted into the hospital, so when you think something is wrong advocate for yourself!!! Thank God, I did and pushed for mammogram. Which ultimately help me receive my diagnosis. I have been through chemotherapy, a double mastectomy and now radiation. My faith, hope, and joy keeps me pushing through…and a family that needs me dearly. It’s been a battle I never thought I would fight twice but here I am standing strong…fighting like hell, and kicking cancers ass!!