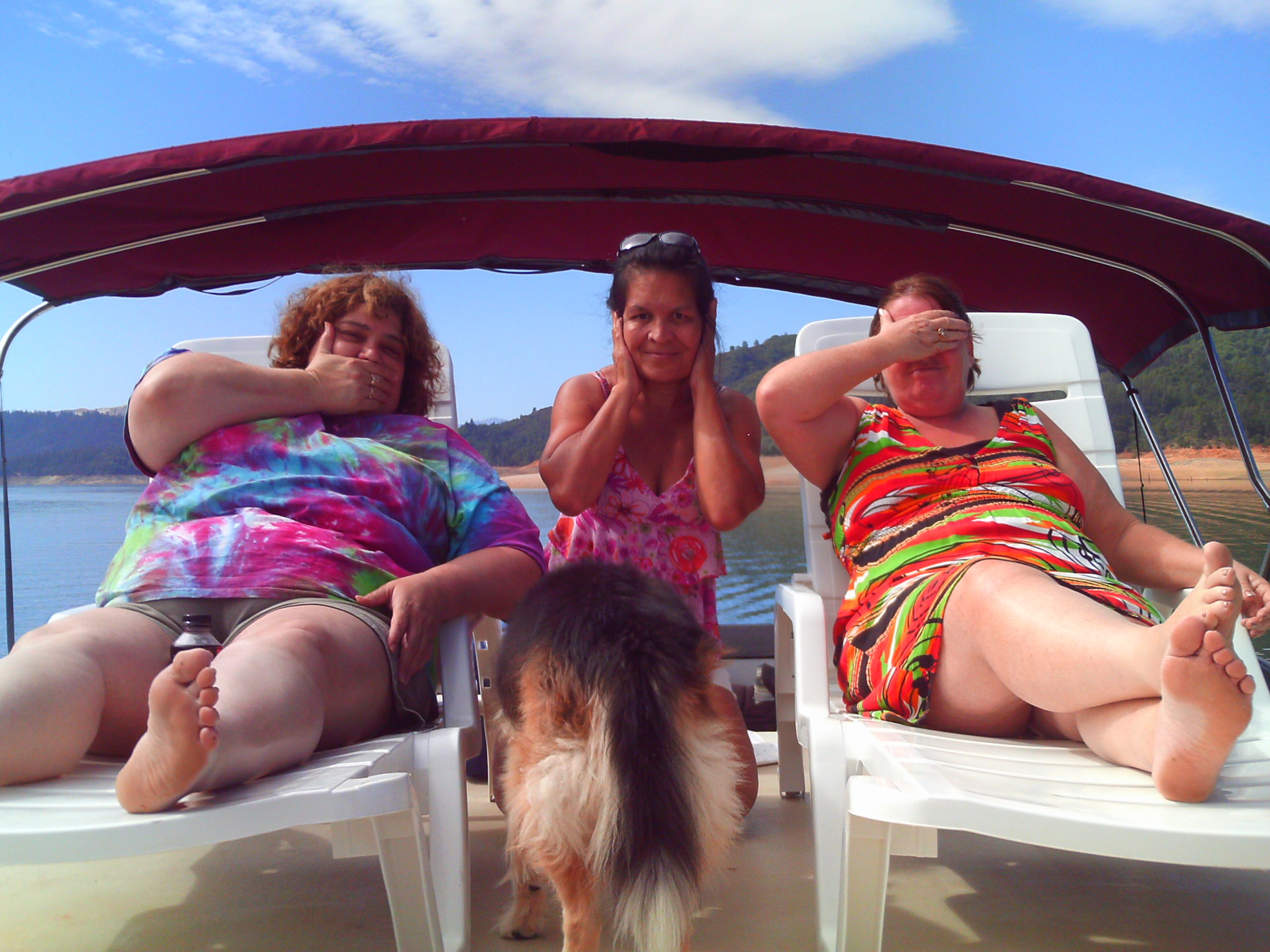 My battle and survival with cancer and my family loss

My story starts in 2004 when I lost my first sister Mary Louise to breast cancer then in 2007 lost my second sister Ruth to breast cancer Then to no surprise I lose a third sister Nana to breast cancer in 2012 but, a big surprise to me finding out I had been diagnosed with Large cell Non Hodgkin’s Lymphoma stage 4 at the age of 36 , I heard at that time 3 of 4 woman would be diagnosed with breast cancer well, I was in the clear I thought but, I was in remission from Lymphoma by Jul7 24 and cured 20 years later or almost 20 years later I was cured but, to my surprise again I was diagnosed with breast cancer January 26th and scheduled for double Mascetamy on February 9 . I never imagined this happening but, it did but, biggest surpise was finding out my mother had been diagnosed with Uterine cancer. I also lost 2 brothers to Lung cancer Louie and franklin . well, I after going through breast remoal I had non avasive cancer on lymnoides so I am now cancer free.