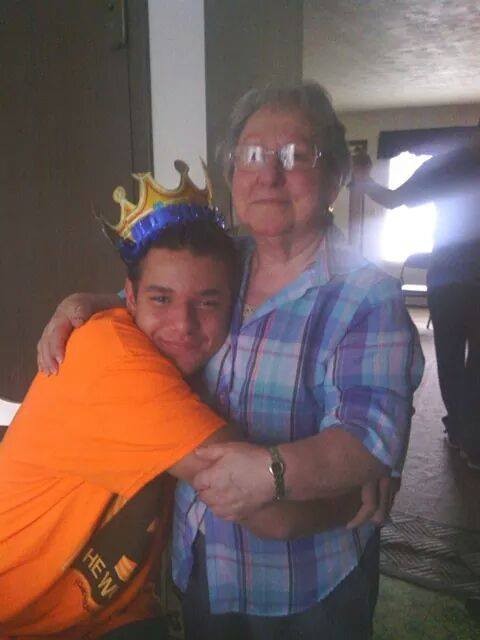 My mom is a 20 year survivor of breast cancer. She had a double mastectomy years ago. Her cancer is back again this time in the lymph nodes. She is in stage 4 but the cancer isn’t in any of her organs. The doctors started horomone injections november 2014, at the end of December a growth appeared on her neck and she hasn’t been able to eat since then either. When she called her doctor to tell them, she couldn’t eat they would tell her to take Zantac (because he thought she experiencing heartburn). So I went to her doctor appointment with her and explained how she wasn’t able to to eat (she still has her appetite) we were not sure about the growth on her neck if it was interferring with her swallowing. So this past week there has been a lot of testing. Found out out her esophagus has closed up. They are saying her radiation treatments from 2010 is responsible for this. They are suggesting a feeding tube, and so of course my mom is refusing. I’m trying to support her but I don’t want her to starve. I’m trying to respect her wishes. I didn’t know radiation could do this.