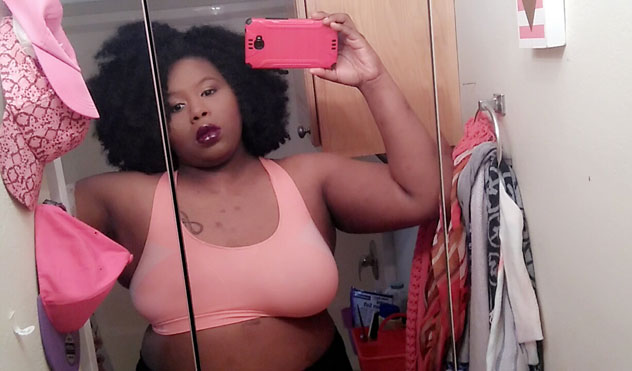 Love you all GOD BLESS YOU, JENNIFER FRIAR GROVES