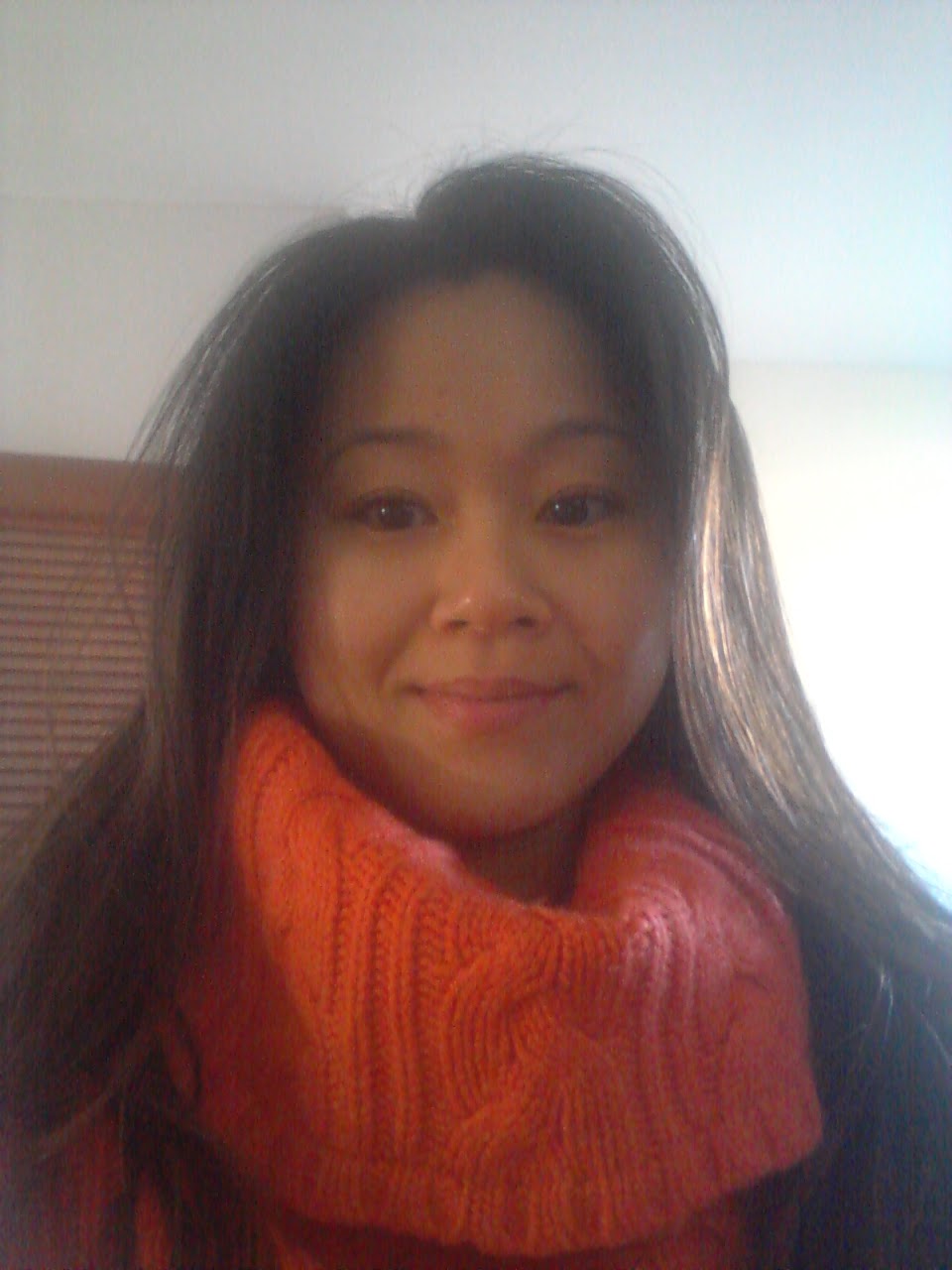 I found a lump on 7/27/2014. I decided to go for my OB/GYN visit and tell the doctor of my new discovery (I missed last year). According to the OB/GYN, it’s dense tissue; however, I asked for her to feel again and I believe there was a lump. She reconsidered and ultimately believed me and wrote up a referral for a mammogram and ultrasound. I immediately had the tests done the following day. The radiologist reassured me it was nothing and diagnosed me with a benign nodule or a clogged milk duct. I told him my son is 12 years old. He told me he believed it’s still a clogged duct or benign nodule. He suggested I can try to put hot compress on it or take a hot shower and try to squeeze it. I was confused and asked what happens if I leaked. He said that if I leaked, I would be all cured. I was so confused. My gut told me something was wrong. The report was forwarded to my OB/GYN and they told me to follow up every 6 months following the radiologist’ recommendation. I requested for a copy of the report from my OB/GYN and decided to get a second opinion with a breast surgeon. I also advised my supervisor at the time I wanted a second opinion of my lump and she requested that I schedule my appointment around mandatory training dates at work. I was adamant I was gong to get the second set of ultrasound and mammogram based on the first available dates. I had to remind her my health comes first. The scheduled date was October 2, 2014. The second radiologist found abnormalities and recommended a needle core biopsy on the left breast and lymph nodes. I had the biopsy on October 6, 2014. On October 7, 2014, I was ordered to return to the hospital and saw my breast surgeon. While waiting for her to enter the exam room, I started to cry. She came in and looked me in the eye. She said, “I guess you suspected it, IT’S CANCER.” I have IDC and am told that it’s aggressive. The rate of my cancer is spreading faster than expected. As a single mother with a 12 year old son and no support from my own family, I felt so lonely and scared. I asked questions of how I did this to myself. Did I get this from stress? Being angry? or not sleeping enough? I am now scheduled for additional testing of MRI of breasts, brain, total back, and PET scan. I have a history of numbness in hands and feet due to cervical and lumbar radiculopathy; my oncologist is concerned of further damage to my nerves during chemo. While I am patiently waiting for my testings, I look back and wondered where I would 6 months from my first ultrasound and mammogram had I not listened to my gut and not been in control of the situation. ER/PR -, HER2 +, BRCA 1/2 -. Estimate stage of 2A. The biopsy of the lymph node came back inconclusive.