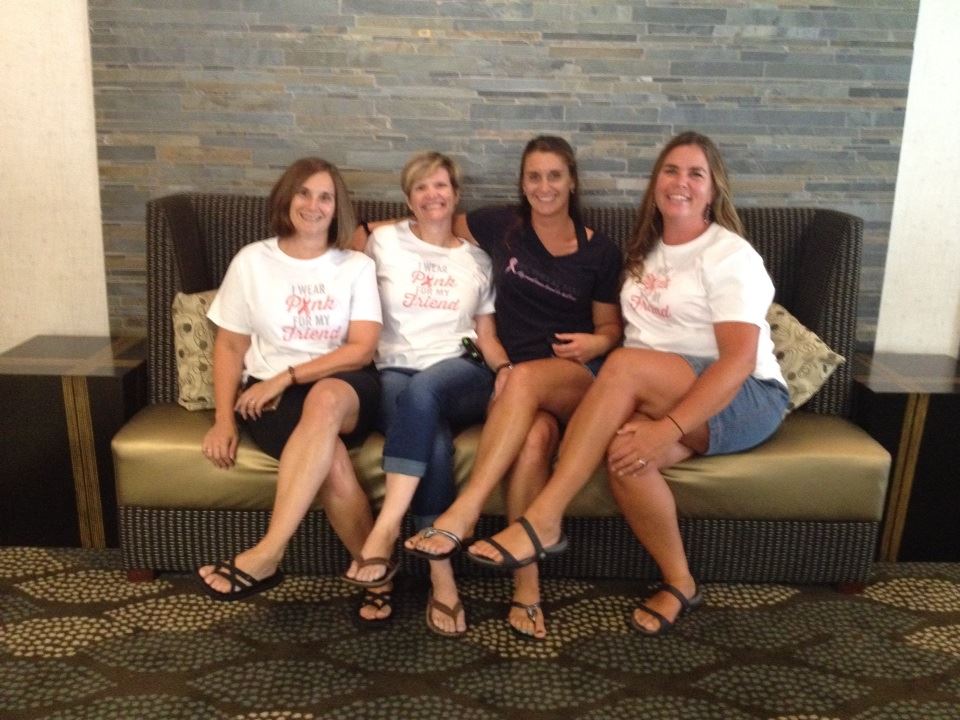 My mother was diagnosed in the late 70’s when I was around 7 yrs old. In 1988 she died of stage 4 breast cancer; I was 17. For those 10+ years, my life was different than most kids: chemo/radiation appointments, a family that became divided rather than united, the absence of parents during those crucial years, unanswered questions, etc. At 17 I began getting mammograms and was watched closely by my physicians. And although I did everything right, In 2014 I was diagnosed with stage 1 in the left. BRCA negative & only evidence in the left, I still opted for a double mastectomy. After my surgery and biopsy from both sides, stage 0 was found forming in the right and would have kept developing had I not removed it; my decision changed my stars; I changed my life. Since 2014, I have had one reconstruction surgery with two reconstruction revisions, and finally a trip to Vinnie Myers. I am as vibrant and alive as I have ever been–I have cancer, but it doesn’t have me!