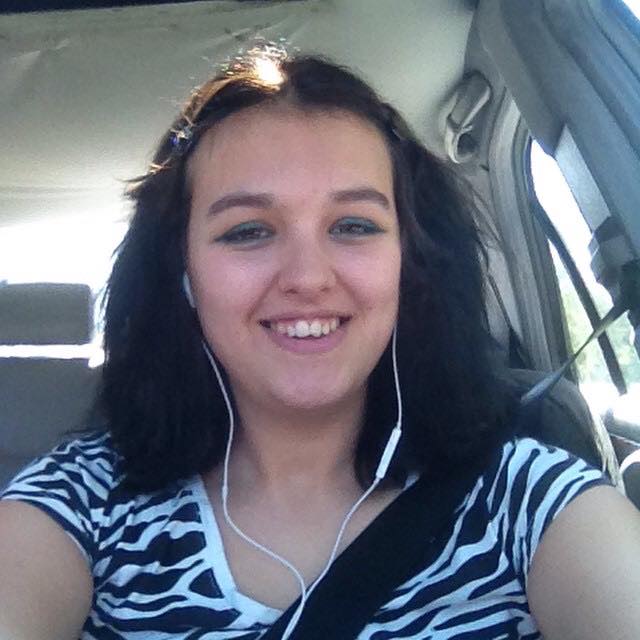 In early 2010, I found out from my mother that her sister (my aunty Anna) was diagnosed with stage 1 breast cancer almost a year after she had just had her first son at age 43. She had chemo and she was cancer free….then in August of 2011, we found out that it had come back. My aunt then had a single mastectomy and she was cancer free for 3 1/2 years. in March 2015, we found out that the cancer has come back as Stage 4 or metastatic breast cancer. It has spread to her sternum, lung, hips, and spine. She is having radio-therapy and chemo for 18 weeks. She lives in Scotland with her husband and 6 year old son. She is doing okay right now for the most part. She is fit and going on walks. My mother just came back from a trip last week from Scotland and she said my aunt is doing okay. She’s the reason why I am staying strong and living my life each day knowing she is still alive. As long as she is fighting, I am fighting until the end! All I am going to say to those who have a loved one battling stage 4 breast cancer is to never lose hope and fight until the end. We aren’t going to stop fighting until we find a cure!