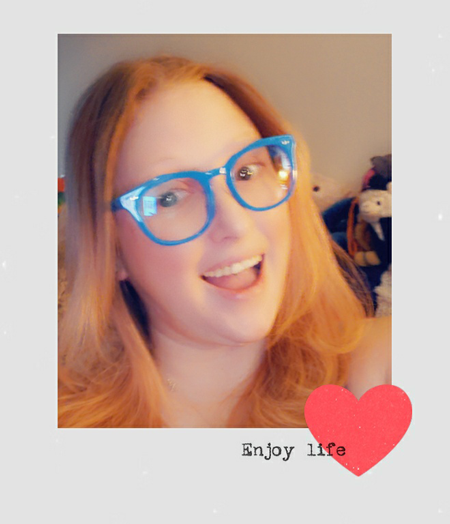 I was 34 active duty Navy serving in Guam. I was a hospital corpsman so I worked at the naval hospital on the island in same-day surgery and OB/GYN. I felt a lump January 2015 and was told I had a cyst and that it was nothing. September 2015 I had a golf ball sized lymph node in my armpit. Still I was told it was nothing. Next month, another golf ball. Still told I was fine because I was 34 and had absolutely no family history of breast cancer. December 2015 I had a shooting pain in my arm. I was told I had a rotator cuff injury in the ER over the weekend. Then, on Monday, my doctor finally decided to send me out to a civilian clinic for a mammogram. January 16th, 2016 I had the mammogram and then an immediate ultrasound, followed by an emergency biopsy. 4 days later, my entire world changed. January 19th, 2016 I was told I had Stage 3 Invasive Ductal Carcinoma. I thought, “I can’t die. I can’t leave my daughter.” I was angry and hurt by the people I worked with to misdiagnose me for a year. It could have been nothing when I first felt it. But now I had to endure 6 months of chemo, a double mastectomy, 24 positive lymph nodes removed and 37 days of radiation. I was also discharged from the military for it and it damaged my mental health. I struggle Every. Single. Day. I think about it at least once every day and I don’t think that will ever change. I ended up writing a letter to the commanding officer of the naval hospital in Guam prompting an internal investigation into my misdiagnosis. I will never know the results because, in the military, all internal medical investigations are top secret. My own health was top secret. I encourage everyone to check your body no matter your age, gender, family history. Mine was not genetic. I don’t have the BRCA gene. I got tested for my daughter’s sake. Right now, I am 38 and a 3 year survivor. I look at each day with the knowledge that I could easily not be here. So I try to live. I just live and love the people close to me. Life is so precious. We don’t realize it until something tragic like this happens and, while unfortunate, it’s the truth. LIVE and LOVE!!!!