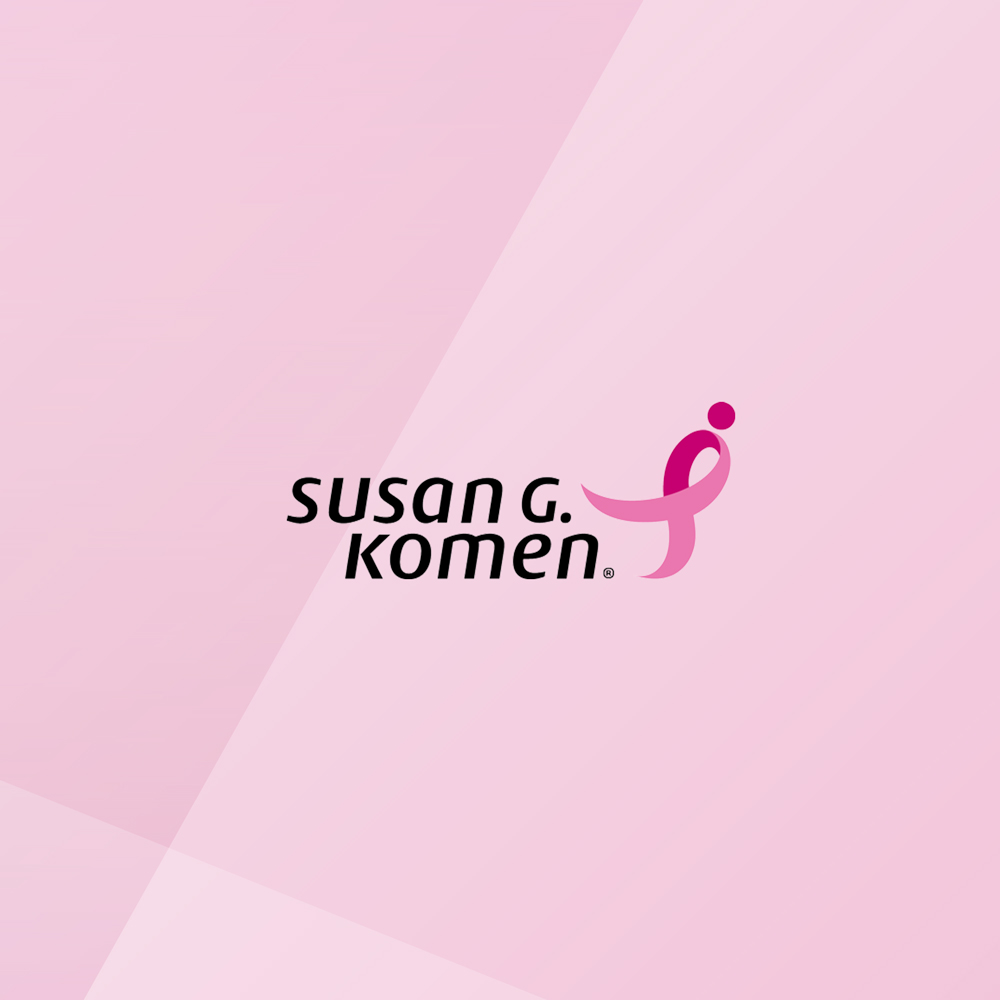 For about 18 months before I was diagnosed, I felt very depressed and drained of energy. It was scary. I was 31, trying to raise my sons, and working full-time as an OB nurse, but I felt so bad. I even told a friend of mine, “I feel like I have cancer or something!” not knowing how true that would be.

I found a lump in my breast the week before my yearly physical, and when I mentioned it to the doctor, he reassured me that it was probably just a clogged mammary gland, as I had just stopped breast-feeding my youngest son, Taylor.  He suggested I stay off caffeine, take Vitamin E and C supplements, and watch to see if it decreased in size.  After six or seven weeks, I told him it hadn’t decreased in size and had possibly increased.  Since I work at the hospital, and the ultrasound equipment and technician were available that day, he suggested I go have a sonogram.  It’s a small hospital where I work, and everyone knows everyone else.  I could tell by the look on the tech’s face that something was wrong. “This isn’t a cyst,” she said, “It’s a solid mass.”  But the doctor reassured me that it was probably a fibroadenoma (a benign solid tumor) and said, “Statistically, there’s no way you have cancer!”

Coincidentally, I had been offered another job and was about to turn in my resignation to the hospital when I had this ultrasound taken.  I decided to wait until this “problem” was taken care of before changing jobs.  I didn’t know then what a wonderful decision this would be.

I went to see the surgeon to schedule the biopsy.  He sent me for a mammogram, and like the sonogram, the report stated “probably benign.” My biopsy was on April 7.  As soon as I woke up, I saw the surgeon standing there. I asked him, “Is everything okay?” And he said, “No, it’s not. You have cancer.” I felt like I was in a tunnel—everything was closing in on me.  This couldn’t be happening! I felt like my future had been taken away from me in that moment.

The next day, the surgeon was giving me options.  Even though I’m in the medical field, I felt so out of control!  They’re talking chemotherapy, mastectomy, radiation…I just wanted the cancer to be gone.  I wanted him to tell me what to do.  He said mastectomy, then chemotherapy.  That Friday, I had the mastectomy with TRAM reconstruction.  I saw one oncologist while I was in the hospital, but I didn’t like him. He made me feel like I was a statistic. I asked to see another, but it was a month before I could even get in to see him!  When I did see him, and he suggested chemo, I decided to get a second opinion at M.D. Anderson.  The doctor at M.D. Anderson told me that if I had come there first, they would have done chemo first and then a lumpectomy.  I hadn’t known I had other options!  Before I left to go home, though, I felt good about the decisions I had made.  I don’t know if I would have been comfortable with a lumpectomy.  The doctor also recommended the same chemotherapy that my doctor at home did, so I went home feeling good about my treatment.

When I first got sick, the hospital where I work suggested we start a PTO (Paid Time Off) pool.  Everyone in the hospital contributed at least eight hours of their time, and after I had used up all of my time, I was able to draw from the pool.  I don’t know what we would have done without that; probably we would have had to declare bankruptcy.

I wore a fanny pack with my chemo in it home from the hospital.  I would wear this for three days, disconnect it myself, and then feel horrible for 10 days.  I still had to take care of the kids during this time.  My 6 year-old, Colton, was really good about helping with the baby, but he asked me when I went back for the next round of chemo, “Does this mean you’ll be sleeping a lot again?” He was also very sensitive about the baldness.  He didn’t want me to go to his school and would be embarrassed when we were in public and people would stare. Taylor, my 2 year-old, however, would just rub my head and laugh.

I have to admit, at the beginning I was most worried about what I would look like without my hair. It started falling out exactly two weeks after my first treatment. I twisted it up and sprayed it really well and left it like that for two days.  Then my husband and I went fishing, and I knew I was going to have to wash it. We borrowed a friend’s clippers, and I combed and combed my hair until it was very thin.  Then we buzzed it off! I was a little apprehensive, and my husband said he’d shave his head too if it would make me feel better. I said, “No way!” My hair is starting to come back in again, now that I’m finished with all the chemo.  Colton has even talked about cutting his hair in a short buzz, but I think one in the family is enough!  Throughout the whole ordeal, I’ve actually had many positive comments about my baldness, especially from men.  One man even said, “You’re not going to let it grow back are you?” My husband answered, “Oh, yes you are!”

Throughout it all, my family, friends and the hospital where I work have been so supportive. Many people helped with the kids, and friends went with me to appointments.  It was tough because my husband works evenings, and often I wondered if I’d survive the chemo.  Now, I feel better than I have in years.  I’m more positive, and I can begin thinking about the future again.  This has been the most horrible experience I’ve ever had to face, and I know it’s limited me in some ways. I don’t know if I’ll have any more kids. I’m not sure if I want to take the risk of possibly not being around for the kids I have now to bring another child into the world.  My job opportunities are also limited because it will be harder for me to get health insurance now. But I have survived.  I survived the cancer, I survived the chemotherapy, and I’m better than ever!