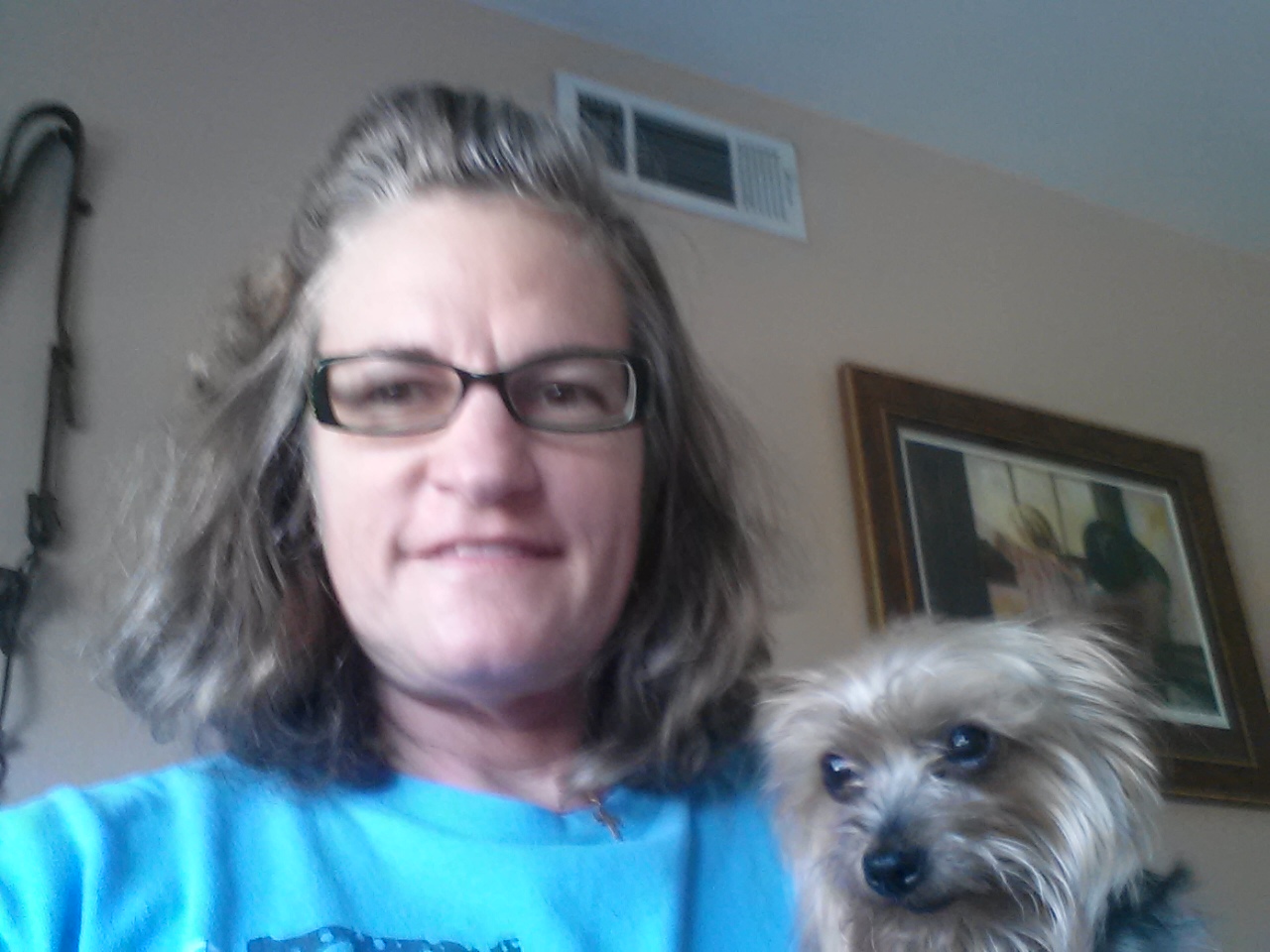 So there I was, I just went through years of a nasty divorce and child custody battle. Then I was laid off. I was rehired shortly there after and broke my ankle. Then the summer came, my children were returned to me and I felt the lump. It was not very big. I went for my annual mamogram and exam. Nothing was directed.so I went into denial. Then a few months later the lump had grown and my menstrual cycles became lighter. I finally went to my OBGYN and had another mammogram. Again nothing showed (I have dense breasts). When I pointed out the growth. They thought it was a cyst. Unfortunately in Aughust of 2013 it was not a cyst. It was cancer. I was diagnosed with lobular cancer and sent to a top hospital in southern California. They reviewed my case and treated me for lobular cancer. I had 12 weeks of chemotherapy, a left breast mastectomy and 40 days of radiation. I was given Tomoxefin and sent on my way (May 2014). I was having pains in my ovaries. They were observing them then in September 2014 cancer again eas found and removed. I had a hysterectomy and given hormone therapy. Then in may 2015 my tests can back with high tumor markers. So CT scans were run. The doctors said the cancer wad back and the did another biopsy. They said it was triple negative. So I had a meltdown…how is this possible? My oncologist had the breast and Ovary simple ‘re-tested. I was told sorry, they missed it that the original samples also tested positive for TNBC. So the hormone therapy I had received forthe last year was iineffective. I have since tried xelode with no effect. I am trying to get onto s clinical trial as this seems to be my best option. They say my disease is metastatic (bones, breast, lymphnodes, organs etc.) I am fighting to be a survivor on this site. I have a strong faith in God. I am also going to see naturopathy doctor. I know some people who have had success with this. No matter how the healing manifests itself, clinical trial or naturopath, all glory goes to God. For what the doctors say is impossible, I possible through him. Thank you Lord for heal my cancer and all cancers, here we wait for it to be done.