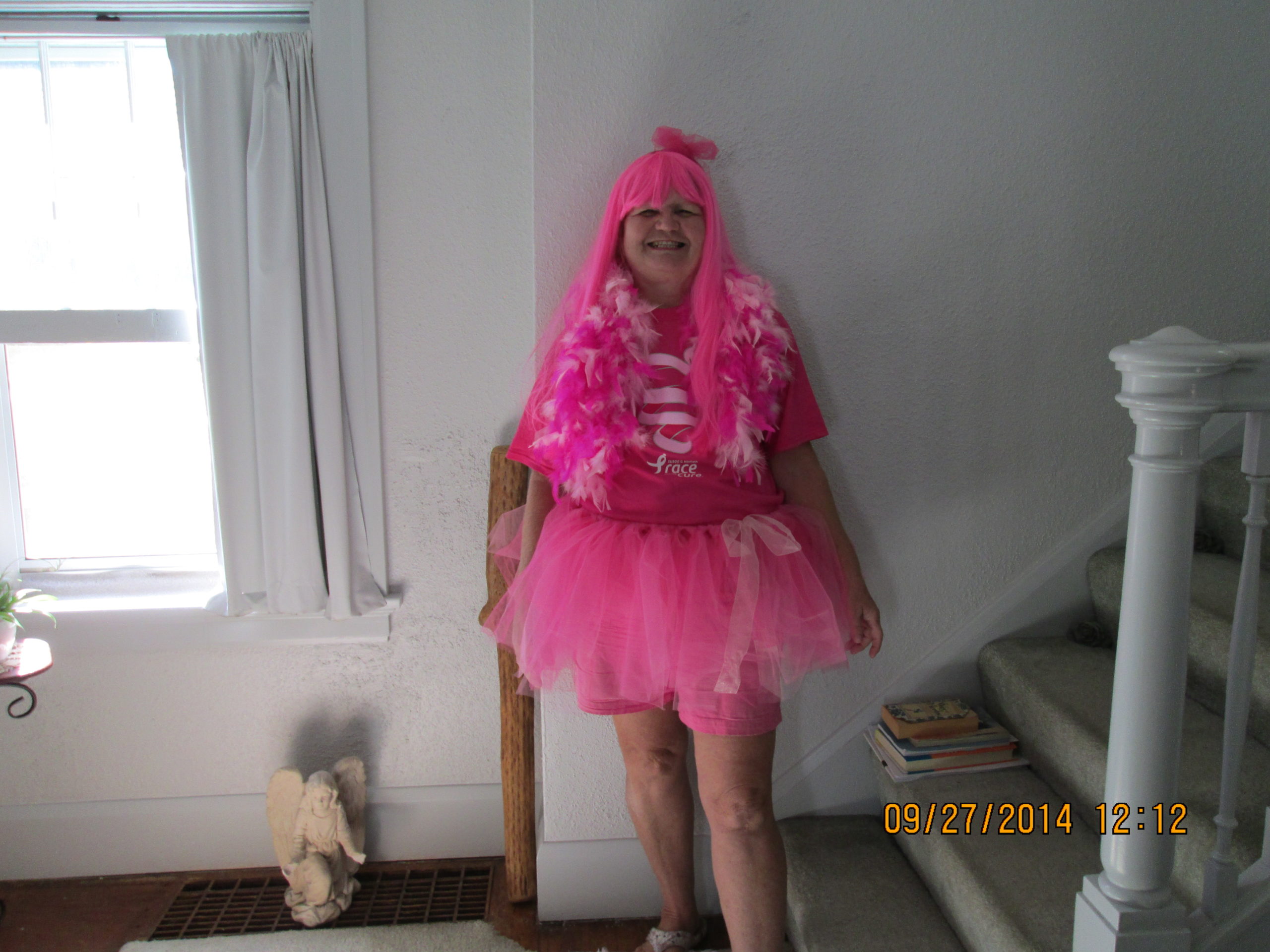 How can I make a long story short. My first cancer was in 1995. i was 43. I found a lump in my left breast but thought it was from my new meter reading job. Caring the hand held i used to read meters and moving it up and down so i thought it was a muscle i was developing. so i ignored it then about a month later i fell reading meters in the snow and broke my tibia in my leg. Had to have a rod put in my leg. So i was on crutches for a while. Then i felt this lump under my arm and again thought it was from the crutches and ignored it again. One day i was talking to my sister and just mentioned the lumps i had. she panicked and told me to get to the doctor. Within 5 days i went for a mammogram, then an ultrasound, then to a surgeon, and was diagnosed with invasive ductal breast cancer and had a lumpectomy. The surgeon tried to remove lymph nodes but couldn’t get to them. I had a mass the size of a grapefruit under my arm twisted around the muscles and veins. my lymph nodes were filled with cancer. I had chemo for awhile then to Cleveland Clinic for a stem cell transplant. i was there for 30 days. They wanted to do a mastectomy but i said no. That’s another story. Then I had my Radiation for 7 weeks. Then i was good to go after 9 months of fighting this. it was over. 1998 we found a lump in my other breast. caught it early. Had another lumpectomy then chemo and radiation again. Made it again. Then 15 years later 2013 mammogram found another lump. this time i had to have a mastectomy. They said cannot radiate a breast twice and with a lumpectomy you must have radiation so i had to give up my breasts. The odd thing is this 3rd time was a totally different breast cancer. This time it was hormone receptive breast cancer. Not ductal invasive like my other 2 times. what are the odds. I was positive through all my cancers and now I am 2 1/2 years clean again. I do have to take Arimadex my hormone blocker drug every day for 5 years to help my chances of it not coming back. I have beat it 3 times now. I am 63 now and don’t miss my boobs at this age. But at 40 i would of. So i believe i made the right choices back then. My story is to tell you stay positive and don’t worry if it comes back. You can beat it time and time again. I did and will again if he ever decides to come back elsewhere now.