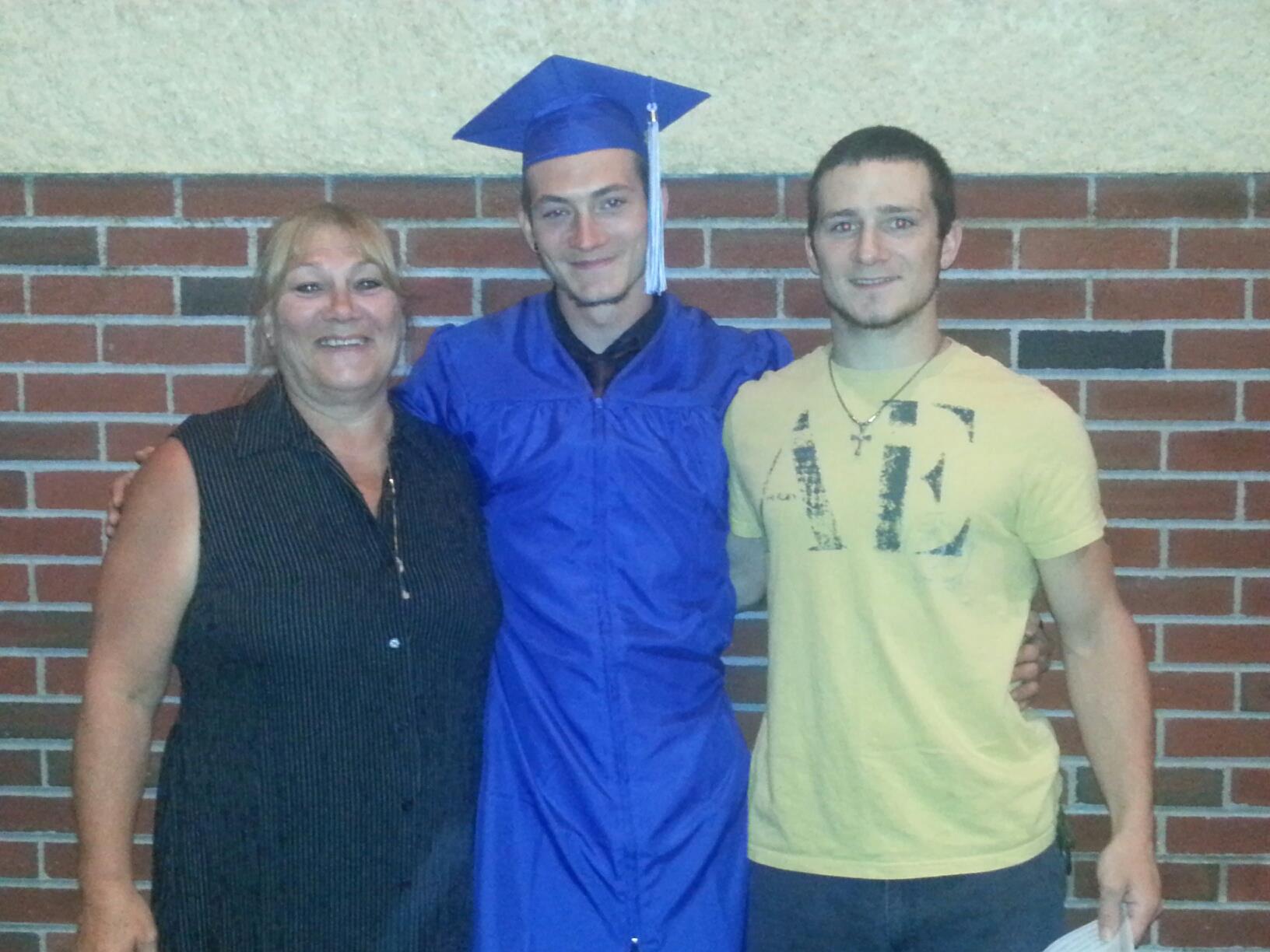 My Walk with Breast Cancer

I am a two-time breast cancer survivor. That in itself is a victory from the Lord and I am so thankful, but that is not the story I am going to share with you today.

Background: For many years (8) my breast cancer was left undiagnosed and untreated. It was never biopsied, although I did have ultra sounds and was told “It’s a cyst, don’t worry about it” (at the same time it is growing from one ultra-sound to the next), so I didn’t, I trusted the professionals.

A few years later I changed medical facilities for another health issue and by the grace of God was given a nurse practitioner who herself was a breast cancer survivor. When she found the lump and found out there was never a biopsy performed, she scheduled one. Two days later, I was having a biopsy done. When the phone call came with the results I was devastated, it was cancer. I did the internal radiation and did not have to do liquid chemo which was a plus as far as I was concerned. Things went well for about 6 years. (I have an opinion about the reoccurrence of the cancer, approximately 4 months before the cancer appeared, the medication I was prescribed became available as a generic and that is what I was given from them on. So many doctors have told me generics are not as regulated as the name brand drugs, it’s basically whatever is left after making the name brand is mixed up and that is the medication you get. This month you may have more of A than B and next month it could be the exact opposite. How can you treat the same problem with basically different medications every month?)

When having a routine mammogram done, another spot was found. This time I was not quite as devastated but still, understandably upset. I was not aware of the full consequence of breast cancer for the second time. Since I had already done radiation I could not do it again, a mastectomy was the only option. After speaking to my surgeon and finding out who was on my surgical team, it gave me a deep feeling of comfort and in my eyes and heart that was half the battle.

Surgery: The surgery went well, and an expander was put in place to prepare for the implant. A month later when the drain tubes were removed and the pain had subsided for the most part, I had an appointment with the plastic surgeon. We discussed what would happen from this point on, and he explained to me I would be coming in about every two weeks to have saline put into the expander to get ready for the implant.

The Aftermath, the Story: The second fill was when we noticed the expander was leaking and not holding the solution that was put in. My surgeon told me he has seen this before and would call the company to see how they wanted to handle it. He contacted the representative he dealt with and that gentleman was supposed to contact me. (This never happened.) I was told they would pay for another expander to be put in; I asked if they could guarantee I would not get another defective one, the answer was no. At this point with the surgery and pain still fresh in my mind and body, that is something I did not want to go through again without any type of guarantee I wouldn’t be in the same place I currently was.

What bothered me the most was this company who is making millions from the suffering of others, could care less about the human aspect of all this. I emailed and called and left messages and again, no response and when I did get a return email the response was “We do not warranty the expanders and there is nothing we will do about this issue”. I began going two to three times a week to try and keep the expander filled so it could do the job it was put in place to do. Usually within 24 hours the expander was empty.

In June 2015 the implant was put in………..problem number two starts here. A smaller implant had to be used because the expander did not to the job it was designed to do. I am uneven and of course the only solution is more surgery. By now surgery is the last thing I want to even consider, this company has the monopoly on the expanders and implants; so why would I want to trust them again after their callus attitude from the beginning that everything will be ok? Had I been given the statistics on the expanders and implants I may have gone a different route. The one thing that makes this issue horrifying is the fact the company could care less about the patient and what their defective products are causing for the already devastated person; as I’m sure, at least in my case is one of the worst periods of time of their lives.

The Healing Process: During the healing process, the massaging, the check-ups, and little things I was told to do to relieve the pain became a way of daily life. Every chance I got I would massage to soften the scar tissue (although it didn’t work) I developed an infection (I was told it probably came from all of the extra needle pokes because of the extra fills I had to have done) and was put on an antibiotic. As time continued to go on my shoulder, my arm, and my breast became weaker and my lifestyle was greatly affected. I could no longer do things I could do before all of this. Laying on my right side at night still to this day wakes me up, and it is very difficult to use my arm for any length of time.

I spoke to my doctor about this and therapy was recommended. I went to therapy for about a month three times a week for about an hour and a half each time, it did feel better for a few hours after therapy but soon thereafter back to normal. Why isn’t therapy part of the treatment plan immediately after the surgery when the patient can tolerate it? It is a much needed part of the recovery process not just for physical well-being but also mental fitness. It has become very frustrating for me to not feel like I can do even half the daily activities I could do before the surgery. I understand any surgery affects your body and mind but when the professionals you place your trust in to diagnose, correct, and follow through on the issue is guided by an insurance or product company above the best interest of the patient something needs to be done.

I realize I am one of the lucky ones; I am still here with my family and that alone I am thankful for. Think how much different this process could have been if the original doctors did their job properly and followed through with the necessary testing. Somebody very important to me once told me “The microscope has the final say, and when in doubt do the biopsy”. Had the company supplying the after products (expander and implant) taken the time to, investigate, try and correct the issue (they were aware of) really understand the process, feelings, and yes, the fear these patients are dealing with instead of the profit margin, and just maybe if the insurance companies did not have the final say in which testing and medications can be used, so many people would not have to go through the pain, agony, and continued issues after the surgery or worse yet not make it because of somebody’s callousness, just plain laziness, or an insurance companies decision to deny the testing. The medical industry for the most part has become big business and not for the treatment of the ill; due to so many other industries controlling them with their “bottom line.”