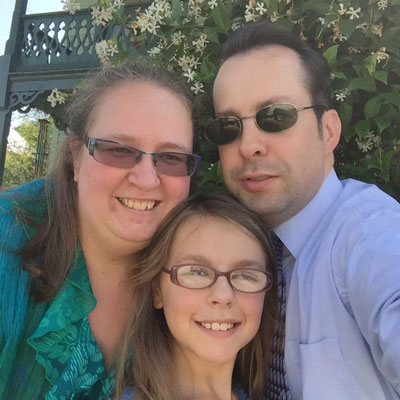 I turned 37 on Dec 8th, 2014. I never expected what turn of events were going to follow. I went for my annual exam in mid-January (about 6 months over due). Everything seemed fine. I told my midwife that I had a lymph node in my right armpit that was swollen and had changed sizes and hurt some for a couple of months. Typically my nodes swell when I have sinus issues, but this time it wasn’t going away. She did my breast exam, but felt a small cyst. She decided to order a mammogram to be in the safe side. I go in the next week on January 29th (my mother-in-law’s birthday who died 10 years earlier from breast cancer). The cyst that the midwife felt, was gone, but during the mammograms they found a tiny lump in my right breast. On February 2nd they did a ultrasound guided biopsy. On February 4th, I was diagnosed with diabetes and then on February 5th, I got the call that I had invasive ductal carcinoma. I met with my breast sugeron on February 10th, where I was informed that my cancer was also triple negative. I was given my options and decided on a double mastectomy that day. I contemplated doing emergency reconstruction after the surgery, but decided against it. My surgery was on March 3rd, 2015. After the surgery, I was told that it was stage 1 and that I was lucky it was caught when it was. Had it not been for my midwife, I’d have no idea that I had cancer festuring inside me. See, I was a triple D cup size and the .2cm lump that was found, was almost directly behind my nipple up against the chest wall. I was told that by the time it would have been felt, that I’d have probably been stage 4 and that it would have spread. I’m extremely grateful for my midwife following her gut and getting me checked. I’m happy to say that I am currently cancer free and ended up not having to have chemotherapy. I have had a some setbacks, but nothing I can’t overcome. My daughter has been my inspiration and my reason for fighting. My parents and husband have been such an amazing support system and I don’t know what I’d do without them. My church family and friends have also been very supportive.