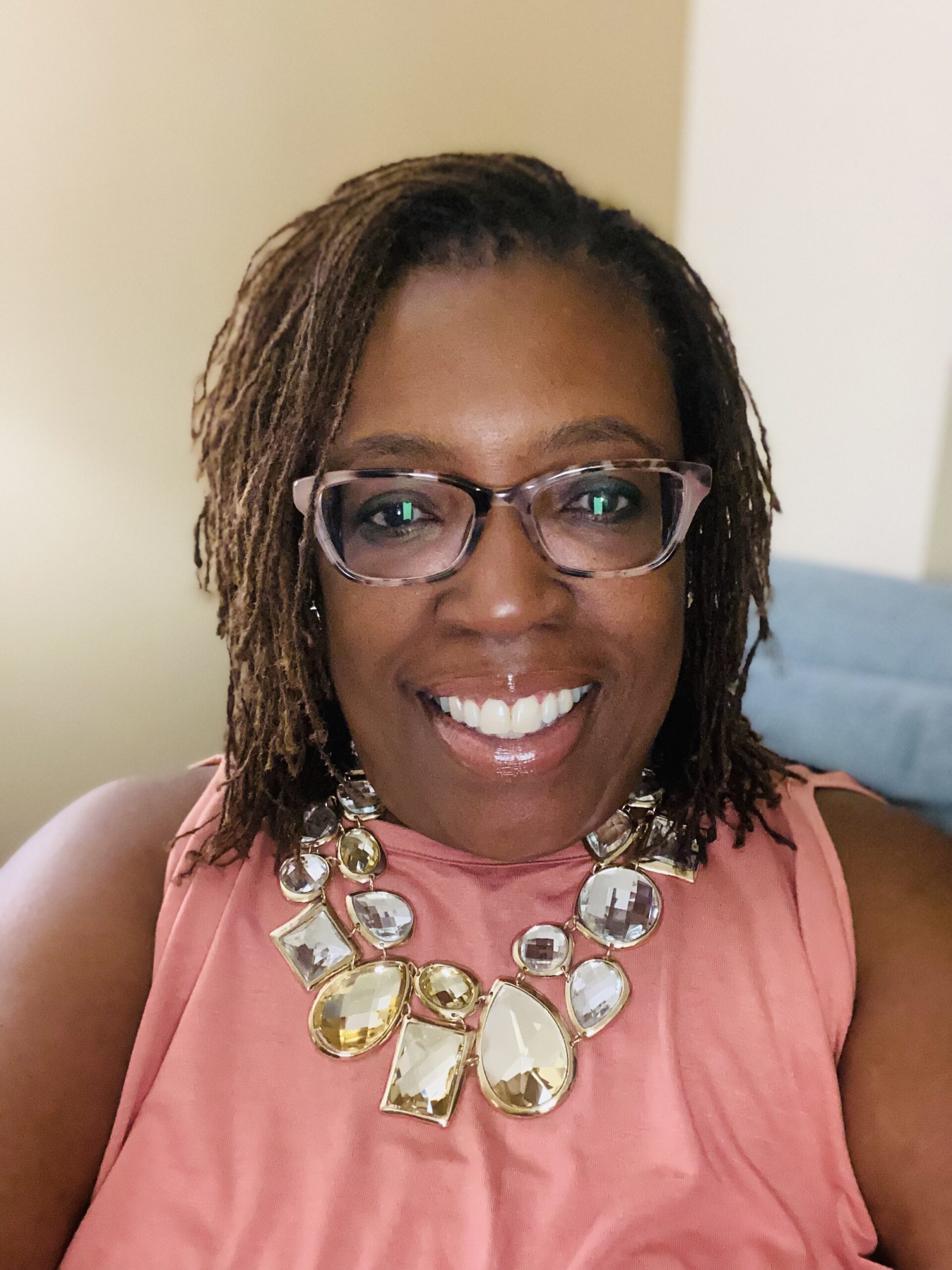 An appointment for a routine mammogram in May 2016 changed my life. I was scheduled for a traditional mammogram but given the option of a 3D mammogram. After it was explained what it then, I decided to pay the extra money that my health insurance did not cover and take that enhanced test. The difference between a traditional mammogram and a 3D mammogram is like viewing a tv picture from 5 years ago versus a high definition tv of today. Both have a clear picture but the high def tv is a much clearer, sharper image with better definition. After submitting to the 3D mammogram, I was told anew mass was showing up on my films, something that was not there the previous year and I needed to follow up with a breast surgeon. Concern set in but I tried to remain calm until I had all the facts. So off to the breast surgeon I went with my husband in tow and copies of my mammograms.

Once at the surgeon’s office she showed me the new mammogram and the previous one and I clearly saw the new mass. A lump formed in my throat, but I kept on listening and asking her questions. I needed to be informed as I could of every possibility associated with this diagnosis. I literally had a pen and paper full of questions to ask and get answers to. The next step was a biopsy that revealed I had cancer, the words no one ever wants to hear. However, the good news was the cancerous mass was very small and confined to the milk duct of my breast. The bad news was the form of cancer was aggressive, so it needed to be removed immediately. Thankful that my surgical options were clearly explained to me with patience and care, I decided on a lumpectomy and lymph node removal followed by radiation.

The surgery was surprisingly quick, and I went home the same day with strong painkillers in my handbag. Two weeks later I met with my oncologist and received my radiation treatment schedule that was 5 days a week for 6 weeks. Now that was the scary part for me, and the tears began to flow as I sat in the parking lot of the radiation center. This was really happening to me and I felt very overwhelmed by it all. I turned on the gospel music station and allowed the message and the music to soothe me.

The facility I attended for radiation does all it can to explain and inform you as what to expect and even goes so far as to do a dry run of everything I would go through so my anxiety was less.

So, in early August 2016 I received my radiation tattoos and did my dry run of my treatment. The next day I began radiation and tried not to cry on the table. I began to pray as I lay on the table and this quickly became a part of my daily routine and a self-calming mechanism. For the next six weeks I endured the treatments with mixed emotions. Thankful I had the health insurance to receive quality care and nervous of when the pain and fatigue would appear. Watching the changes to my body wasn’t easy but I knew the changes were temporary and what I had to go through to get to the other side.

Early on in my diagnosis I decided to be proactive and I began to journal as a healthy outlet for my feelings, I began to make thankful statements daily so I could keep the blessings I was experiencing in the forefront, I increased my prayer time and I accepted help from my loved ones. My support system was key to my positive attitude. I could not have made it as well as I did without the love and support of my husband, daughter, family, friends and sorority sisters of Sigma Gamma Rho Sorority, Inc.

The moral to my story is early detection saves lives! Accept help when offered, seek help when you need it and pray for your breakthrough from breast cancer patient to breast cancer survivor!