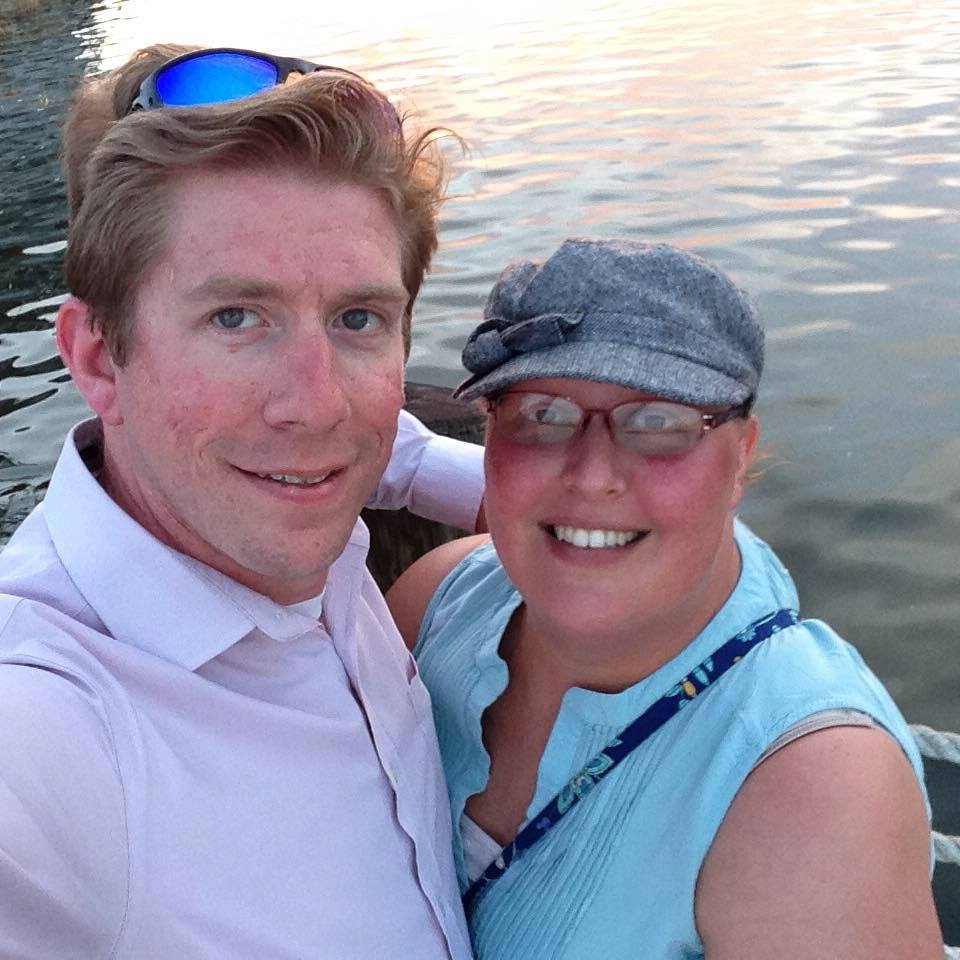 I was diagnosed with triple negative Stage 4 breast cancer on November 4, 2010, when I was 27. I had a lump in my left breast that I had detected because the nipple was becoming inverted. A PET scan found the cancer in my lymph nodes under my left arm, as well as spots in my liver, right hip, one of my vertebra, and a spot in my lung. I started a clinical trial that January, just after I turned 28. I did Abraxaine and Avastin for about 2 years, until an infection in my port required surgery to remove. After healing from that, we monitored the cancer for growth for a while, which gave me a break from chemo. In November of 2014, I had a bilateral mastectomy and flap reconstruction, and during that lymph node biopsy we found estrogen-positive breast cancer. I healed up nicely from surgery, constantly keeping an eye on my cancer, but in February of 2015 the cancer started back up again, and back onto chemo I went. I was doing a regime almost identical to the trial, since that worked so well the first time. Im February of 2017, I had a scan that showed that the cancer in my liver wasn’t reacting as well as it had been, and was starting to grow again. A Biopsy of that spot showed estrogen-positive cancer, so I started on Ibrance and letrozole. Last week, I went ahead and had a full hysterectomy with ovary removal- putting myself in menopause at 34 to deprive the cancer of the estrogen it loves.

Throughout all of this, I have been working full-time as a high school science teacher. I have had the best support from family, friends, and colleagues. I have met amazing people in the doctors and nurses at the Harold Alfond Center for Cancer Care in Augusta, Maine. And while I have cancer, I am still living life and being me. I may spend a little more time doing what I want rather than what I should be doing sometimes, but through all of this I have learned that enjoying whatever I have left is more important to me. People are always telling me how strong I am or what an inspiration I am, but I never see what they see. I just see me, staying alive and doing what needs to be done to do that. I will be happy when this surgery has healed up, but until then I’m going to enjoy some sleep and couch time. I’m back to work next week to finish up the school year.