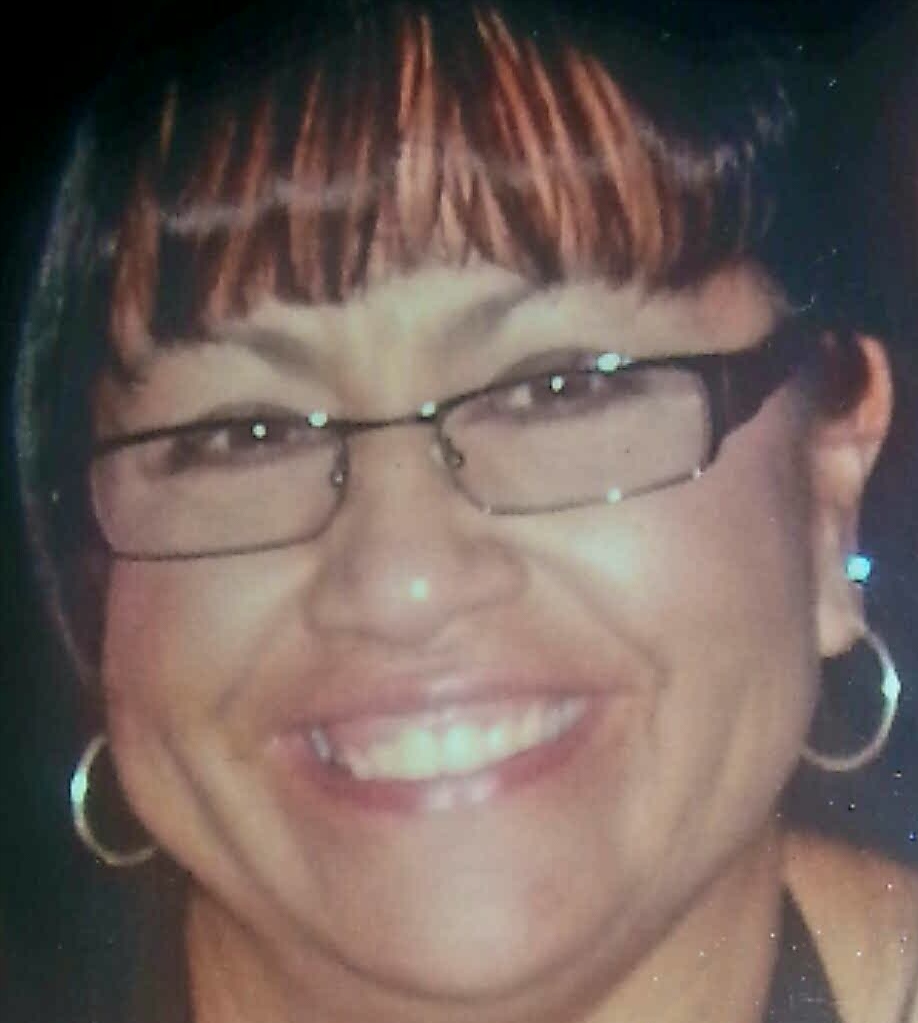 I was diagnosed on July 21st with invasive lobular carcinoma, was I hot flashing so I called my primary care giver, and she notified me that the last mammogram I has was 5years ago, I was shocked, I went regularly but for some reason 5 years passed so fast. I made my appointment and the facility I went to was a different place than I usually go too, and lets just say everything felt different. Went to imaging, and was told just wait in the waiting room and if the doctor sees anything we will call you back for a sonogram, 10 minutes later I was called to the back, shaking, the doctor was so kind and soft spoken, he explained why he wanted to get a better look, I was able to see the screen and he showed me what was giving him cause for alarm, 2 sites. One week later I had a biopsy, mind you I have had them before, and had come back negative. The doctor called me himself and told me the news, I could tell in his voice that it was hard for him to tell me and he just said, “we will get through this together”, I was in shock, I went downstairs where my husband was and just ran to him in his arms. I told him the doctor called, and told what was said, he just held me. I informed my immediate family my kids and brothers, around a week later I went to hospital to get my cancer packet, I didn’t open until go home, and I saw the words invasive lobular carcinoma, my knees gave out, I wanted to scream, but I couldn’t. I texted my kids about the findings asked them to please do not call me, I am trying to process all of this, they respected my wishes, then I told my brothers and all 3 of them showed up, they read the report and just hugged me, told me it will be okay and that I am not alone. When I am alone I cry, I’m crying while I write this, I have has my surgery and I was so blessed to have a surgeon that kneeled down by bed before surgery seeing that I was scared, he told me, ” I am going to take good care of you, its okay to be scared, but know I am here and I will take it all out.” I will be doing 19 treatments of radiation, and have no ideas what to expect, I have had several people tell me it doesn’t hurt, and have had others tell me it hurts afterwards, so yeah, I’m okay I guess I will find out.