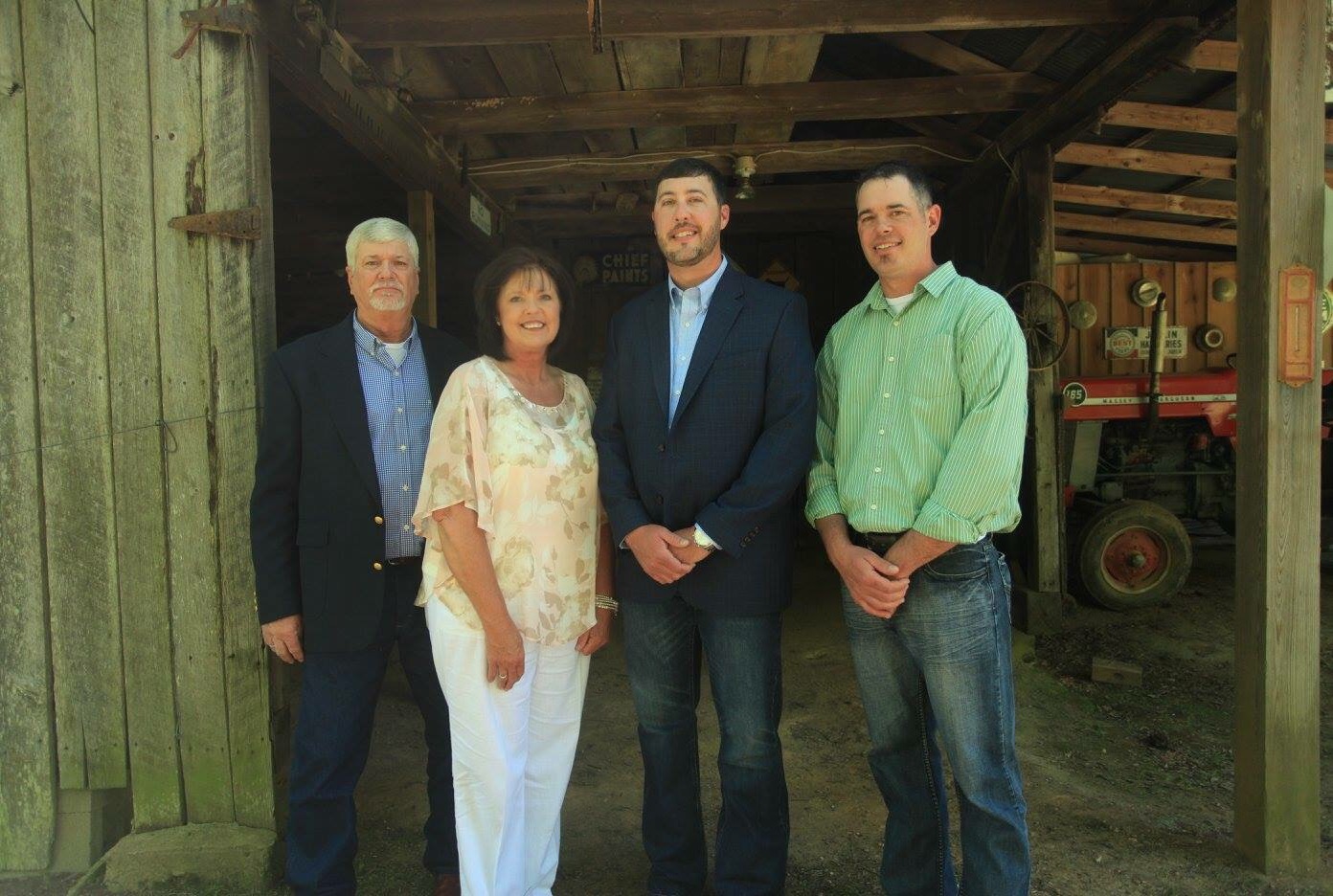 In March of 1991, I went for a checkup due to a coworker going for her checkup and they found precancerous cells in her cervix. Upon hearing this news, I immediately (I mean as fast as I could get to a phone ) and got an appt. with my gynecologist. During my exam , he found two lumps. I had no idea that I had them. He sent me to a surgeon on that day. The surgeon set me up for a biopsy and a mammogram. The day of the surgery, I kept saying I heard nurses saying that I had undergone an”partial mastectomy”.

Fast forward to July 31st, I turned 33 years old. I was married with two sons ages 12 & 10. I was taking a shower and my bare hand went across my breast. WHAT was that, I just felt. Oh my goodness, I have another lump. I bypassed the gynecologist and made an appt. with the surgeon. The original surgeon had retired and the doctor that took his practice was young and very personable. He stated we would take me off caffeine and my favorite chocolate and tea for a couple of weeks and see if the tumor size decreased. After the two weeks, I returned to his office and he did a needle aspiration. Now, as I reflect on that day, I believe he knew there was a chance it was cancer, because when he pulled the syringe back nothing came out. He looked up at the nurse who was assisting him and she looked at him. Nothing was said between them, I guess they had done this many times before. I was set up to do a biopsy the following week. I was not scared. I had been through this scare approximately 5 months before. When I woke up in recovery, my first thought was look at my breast to see if it was huge bandages with a drain, like it had been before. Only a small band aid was there. I let out a sigh of relief. Just about that time, I saw the surgeon coming toward me in this recovery area, that only had me in there. Dr. Bishop picked up my hand and started saying things like “I had no idea. I didn’t suspect this to be anything. I am so sorry, by this time he was patting my arm. He said your tumor was malignant. I heard those words and I knew what it meant, but for some reason I said, just tell me! He said, “I am so sorry, you have breast cancer”. I started screaming “Who is going to raise my boys?” (I guess I forgot, I had a wonderful supporting husband at home) The doctor said , we are going to take you to your family now. They rolled the gurney down the hall with me crying so hard. I remember a red headed woman in the hall and she had the strangest look on her face. When we got to my room, my sweet mother was standing there looking, just biting her lip with tears in her eyes. I will never forget the sadness on her face. I was inconsolable. My daddy was there, which was strange because he had not ever come to the hospital when my kids were born. He would wait and come during visiting hours, except when second son was born, he waited until I came home. The only thing my daddy said was “Why didn’t they find the cancer in March when the original biopsy was done?” No one in the room could answer. My parents left the hospital, soon afterwards, they sent me home. It was strange. All I could think of was that I had cancer and we need to get it out!!

During the next two weeks, I had decisions to be made. I asked the doctor the following week, if I was his wife, what would he have me do? He stated a mastectomy with reconstruction. It was I, that wanted to know if we could do it all in one day. He said yes. Two weeks later, I was having my mastectomy with reconstruction- the tram flap procedure. We finally told out boys the best we could. The oldest son would just stay in his room. The youngest son. acted out more. He had ADD as it was and had to repeat the grade. The kids in some way, were put on the back burner, if you will. I came through the 8 hour surgery great! The down side was having to take chemotherapy for precaution. The very first one was horrible. Funny thing is on chemo day, I would get out of bed saying “I refuse to be sick!” I am not letting YOU make me sick! I will be at my son’s basketball game tonight! I will not be sick!! It must have worked, because I would sit in the bleachers sipping on a Sprite, loving being able to be at their games! My mother took me to my chemo treatments. God love her. She passed away 7-7-07. She actually had breast cancer in 2006, but she didn’t know it. She had surgery and did not know why she was in the hospital. I miss her so, the person before the dementia or Alzheimer’s. My father passed away in 2001 from lung cancer. I feel so disconnected without my parents here, but I know they will be waiting on me in heaven with my only brother who died in 2014. Last Tuesday, was the 25th anniversary of being Cancer Free! I am a grandmother and I am so blessed, because I prayed that I could live until my sons were grown. My oldest is 4 years older than I was diagnosed. The only thing I would change during my journey, would be to have a double mastectomy. I have had so many biopsies and if I had let them remove the other breast, the fear of a re-occurrence would not drive me crazy.