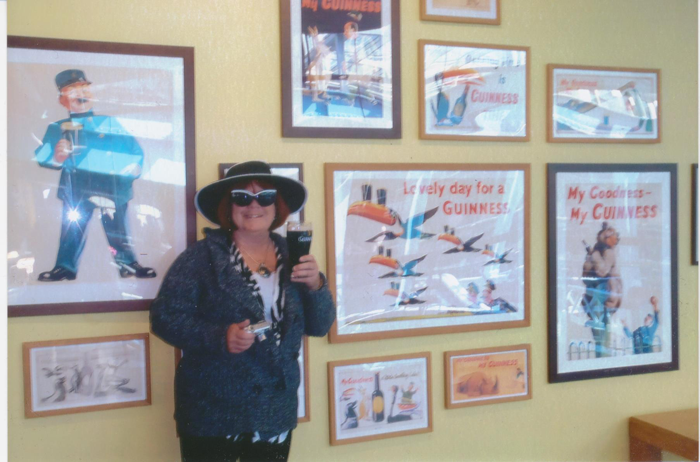 I was 28 when they first discovered a lump in my left breast. I was referred to a surgeon who did nothing but say to me “You’re too young to have breast cancer”. About 4 years later, doing a self breast exam I had a bloody discharge from my right breast. Saw the surgeon, he again didn’t think much about it. I projected my concerns. So he tested the bloody discharge. It was positive. So he was shocked and immediately referred me for surgery. A biopsy showed negative for cancer. I was to follow up in one year. A year past and I thought, “Well no need to go back in, the doctor wasn’t concerned and the biopsy was negative”. Six months later, I thought, “Gee, I hadn’t done a self breast exam.” Clear liquid shot out of the left breast. Fear hit me right in the face. I immediately went in. The doctor only ordered a mammogram for the right side. Thankfully, the technician did a bilateral. The next day I received a call back because the left breast showed microcalcifications. Went back in for repeat. Received a call that a biopsy was needed. The diagnosis was breast cancer. It was initially thought DCIS. A patient advocate met with me. She told me not to rush into anything because DCIS was not known to be invasive. Well, glad I didn’t listen to her. Surgery was scheduled immediately. I had extensive DCIS that protruded into the breast tissue, I had microcalcifications throughout the breast, and that lump that was nothing years prior, was now a Grade 1 tumor. God had plans for me and dying wasn’t one of them. My only option was complete mastectomy. The tumor board also recommended bilateral mastectomies. One was enough to deal with. But, after many years of problems with the right, and losing over half the breast, I finally had the right mastectomy. My suggestion to newly diagnosed patients. Be positive. Research your diagnosis. Don’t try to hide it. And it’s okay to cry.