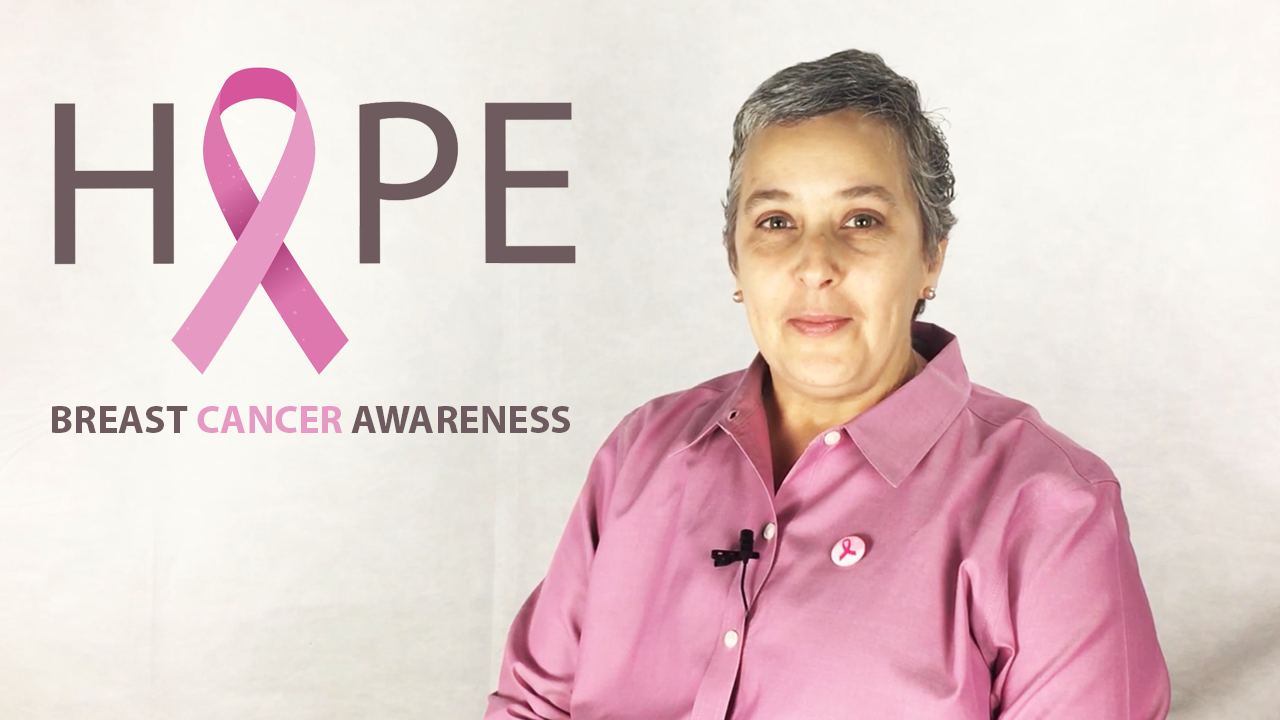 “You know it’s not a good thing when the doctor calls you to the office for test results rather than giving them to you over the phone,” Lorraine Craigen noted. “No one plans for cancer.” The day that her gynecologist called her to the office in September 2016 changed her life. At 50, she was active, going about a life filled with family, friends, church, and business. Her journey shifted that day, however, to one not in her control. How does someone cope with that diagnosis? What kinds of surprises can a person find on her journey of fighting breast cancer? Lorraine tells us in detail, with surprising calm. “You need to cry and you need to work through the emotional parts.” It’s clear that she has managed that. It was a day marked by tears and questions, she remembers. A suspicious lump had alerted the doctor, and the results from tests indicated breast cancer. All the questions any of us can imagine — What stage? How large? And so on — went unanswered that first day. Soon, the surgeon to whom they were referred indicated that it appeared to be small and that she probably wouldn’t need chemo; initially, the plan was for a lumpectomy, with chemo as an option (and she didn’t really want that). As shocking as that initial diagnosis was, it wasn’t complete. That journey she’d begun soon took a few twists, taking her from that first day through months of chemo, a lumpectomy, a mastectomy, and radiation. Through it all, Lorraine kept going. The surgeon determined that it was invasive ductile carcinoma, but not the typical round tumor. Instead, it was “weed-like, branch-outy,” as Lorraine describes the lobular form she had. That meant that chemo was now mandatory. And so by late October 2016, Lorraine began 20 weeks of therapy, ending in March 2017. Her hair, doctors said, would probably fall out somewhere between days 14-19. A niece timed her wedding for a few days after the start of the treatment. Lorraine didn’t want the photos to show her without hair. Shortly after the wedding, a friend came over and cut her hair so that it wouldn’t keep coming out in clumps. Her husband said it reminded him of how she’d worn her hair when they’d first met. “Pretty much on target” the hair fell out, and she recalls it as “one of the hardest days” because “it’s a shock to see yourself like that.” Not only the bare head sent her to first a turban, and then the hats and caps became part of her standard dress outside her home. “It’s COLD without hair!” Lorraine discovered. By the time chemo finished in the first week of March 2017, she had survived the months of infusion therapy, with kind staff and the support of family, friends, church, and business. She was never alone at therapy, never — usually her husband Joe accompanied her, though at times their daughter did, and a few times her brother did. She had to adapt her work schedule and even Christmas shopping, but she didn’t stop her life for the treatment. The surgery for the lumpectomy came and went. Then the pathology report twisted her journey’s path again, showing no clear margins. At that point, the journey turned from breast conservation to mastectomy. Take a trip, the doctor suggested, and so Lorraine and Joe flew to Hawaii in May 2017. By then, “my hair had started to grow back,” and so she decided “no more caps or hats.” Surgery followed their return from Hawaii and as of May 28, 2017, the cancer was gone. Radiation treatment followed, and she’s still recovering from that. The survival rate for early detection of breast cancer is “huge,” she notes, and new treatments offer even greater promise for those battling breast cancer. That excites her, clearly. Early detection. Treatments. Support of family, friends. Prayers. And God. Clearly, Lorraine felt God is a vital member of her support team. “I was never alone.” “It can be beat!” These statements tell us much about this survivor who lets us hear about her journey.