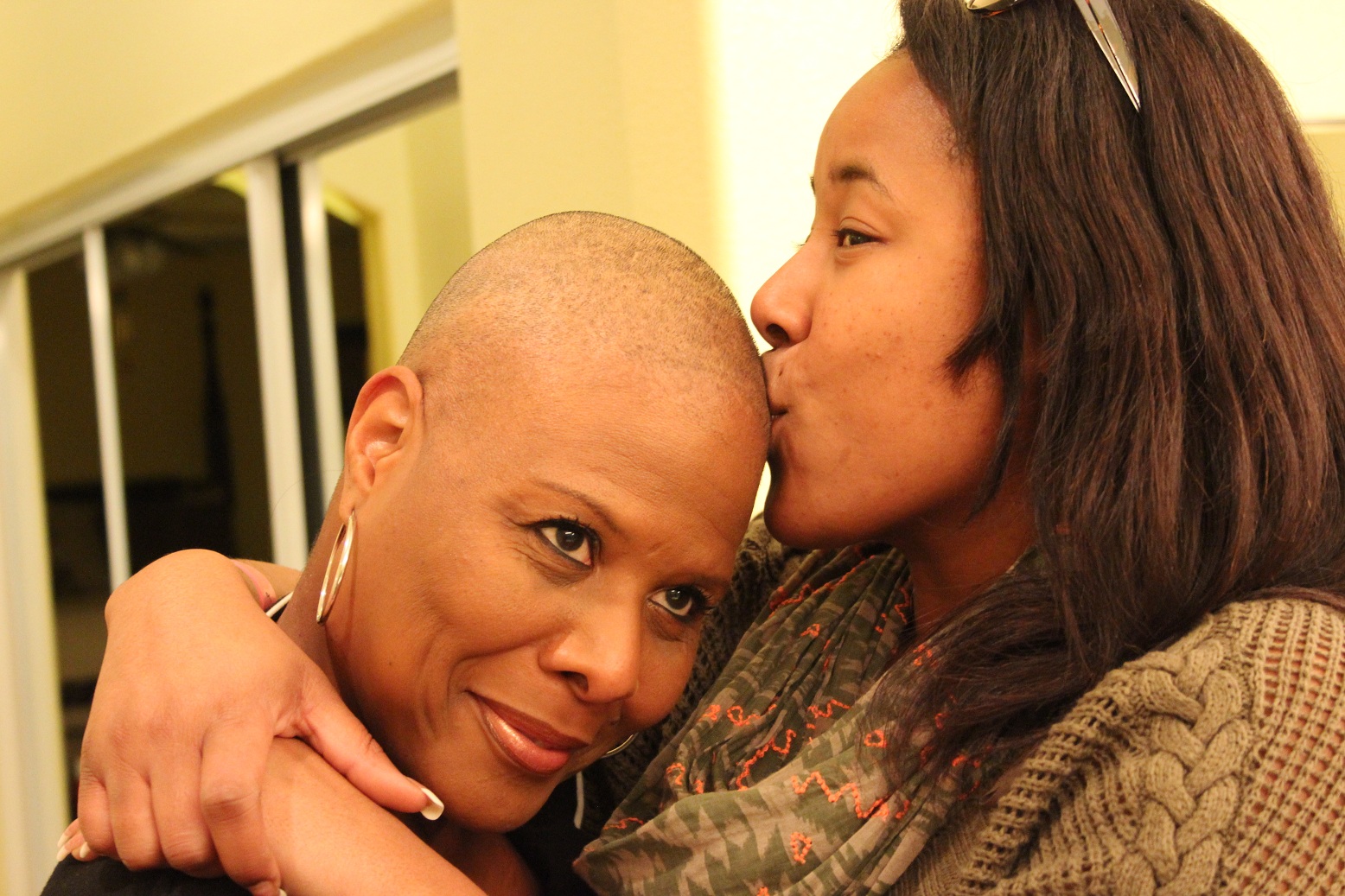 Susan G. Komen San Diego announced Lorraine Hutchinson, a Deputy Chief in the San Diego Fire-Rescue Department, as the 2014 Honorary Breast Cancer Survivor. Hutchinson credits her mammogram, her family, her “firehouse family”, the drugs and treatments and her strong will to be healthy for her survival. The drugs used for Hutchinson’s chemotherapy and current hormonal treatment are actually funded by Komen research grants.

While the overall breast cancer incidence rate for African American women is about 10 percent lower than for white women, the mortality rate is 37 percent higher. Studies have also found that African Americans often have aggressive tumors with a poorer prognosis.

“I could not feel my tumor – a mammogram detected it and saved my life,” said Hutchinson. “I hope my role as the Honorary Survivor will help educate San Diegans, especially in the African American community, that early detection and education is imperative.”

In November 2012, four months after being diagnosed with diabetes and struggling to lose 35 pounds, Hutchinson was stunned to receive a diagnosis of Stage IB breast cancer. Hutchinson says that after having an initial mammogram she was asked to come back for a follow up. She took her time going back in because she was not too concerned as she did not have a family history of cancer. She acknowledges that putting off the follow up mammogram was a mistake and thinks that maybe if her cancer had been detected earlier she may have benefited from a less invasive course of action. Six weeks after diagnosis, Hutchinson underwent a mastectomy of her left breast followed by four treatments of chemotherapy.

Throughout Hutchinson’s treatment, she walked daily and maintained a healthy diet. This healthy lifestyle helped to combat some of the depression that comes with a diagnosis of cancer. She has maintained this lifestyle after treatment and is now breast cancer and diabetes free.

“I want people to think about how I fought it, how I won, and how I came out even better on the other end,” said Hutchinson. “I want to encourage, inspire and motivate. Encourage women to be aware of their bodies and know what is normal for them. For all those reasons we ladies put off getting a mammogram, not one of them is worth dying for. I want to inspire women who hear my story and are fighting breast cancer to know that there is hope and to fight on. And lastly to motivate everyone no matter what their situation is to strive to make each day count by being the best they can be mentally, physically, and emotionally. Cancer woke me up to my health, and I feel like I have been given a second chance.”