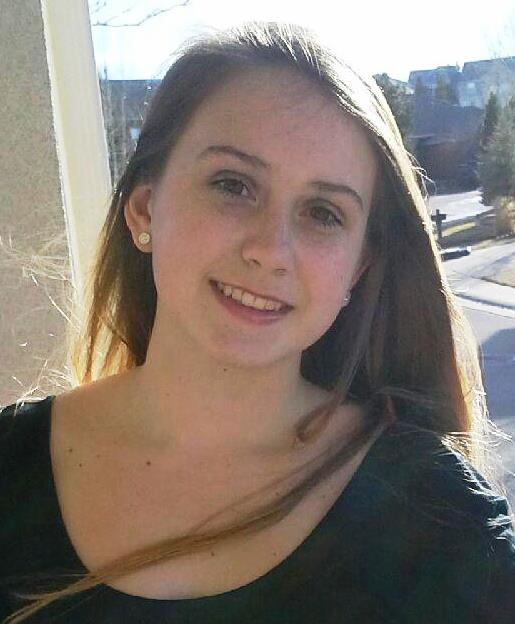 A World Washed Out in Pink

The story is from my 14 year-old daughter’s viewpoint on my journey. Her English teacher recommended that she express her feelings through written word.

Just another day, School, Track, and then Home nothing out of the ordinary. Well except the fact that my dad picked me up, but that would never be a huge warning sign, until now. When we got home, my dad went right inside not a word said, I collected my bags and headed inside. As soon as I entered the kitchen I knew something was wrong, my parents were upset, it was the second time I have ever seen my dad cry. They went on to explain that my mom went in for her annual mammogram, they thought they saw something so they had her go and get an ultrasound, all it was, was a cyst. What they found underneath that was what was worrisome, they did a biopsy. What they found was something that most fourteen year olds wouldn’t comprehend, yet somehow I did. My mom had stage one breast cancer, a deadly disease that gone untreated would take her life.

One in three woman have this and my mom was one of those few. After multiple biopsies, a lumpectomy, and countless appointments with doctors who didn’t understand how to explain and communicate what the process would be, it was time for the truth. Our plan of action, what was it going to be? Well I’ll tell you, it was six months of Chemo therapy to fight triple negative. Triple negative is the cancer type, it’s the cancer that grows and spreads at an abnormal pace. If this had gone under the radar, it more than likely would have been stage three by the end of the year. In the months leading up to chemo, the conversation at any event wasn’t “How are you? What have you been up to?” No. It’s more, “How’s mom? How much longer? How are you holding up? We’re all here to support your mom, oh and your family.” It all focused around the one word “Cancer” that word has become my greatest nemesis.

Everything was washed out in pink and I couldn’t control it; that was the scariest part. In October she had her last chemo appointment, she did indeed lose her hair, eyebrows, eyelashes, and struggled with many symptoms. You would think it was all over, don’t worry everyone did. Sadly, that wasn’t the case. December second, a day of fear and lost control. It was the day my mother went under anesthesia for ten hours for a double mastectomy and tram breast reconstruction. Instead of implants they took fat from her stomach and did the reconstruction. They had to cut straight through her abdominal muscles, causing excruciating pain. Standing outside the ICU double doors in an empty colorless hallway with just one person is horrifying. Seeing one person was all that was on my mind, it was seeing my mom for the second time after surgery when she was actually somewhat conscious. Marcy, my best friend’s mom and second family, was with me and I only got a few minutes before hell broke loose. The physical therapists came in and made her stand up and move to a chair, no easing, no subtly, no stretching. She said it was the most excruciating pain she has ever experienced in her entire life, which is saying something after she almost died when I was born. I have never felt more anger in my system than in that instant, it was a consistent raging hurricane and it took my might not to scream at the PT’s. ICU was the worst experience, the nurses were intolerable, and it was funny that out of all the visitors for my mom the nurses were only intimidated by me.

In all she has suffered through 4 biopsies, 2 lumpectomies, 6 months of chemo, a double mastectomy, and yet it all isn’t over. She is home yes, but there is no normalcy there won’t be for a few more years, but there is hope. Hope, Courage, and Strength are the only things visible in a world washed out in pink.