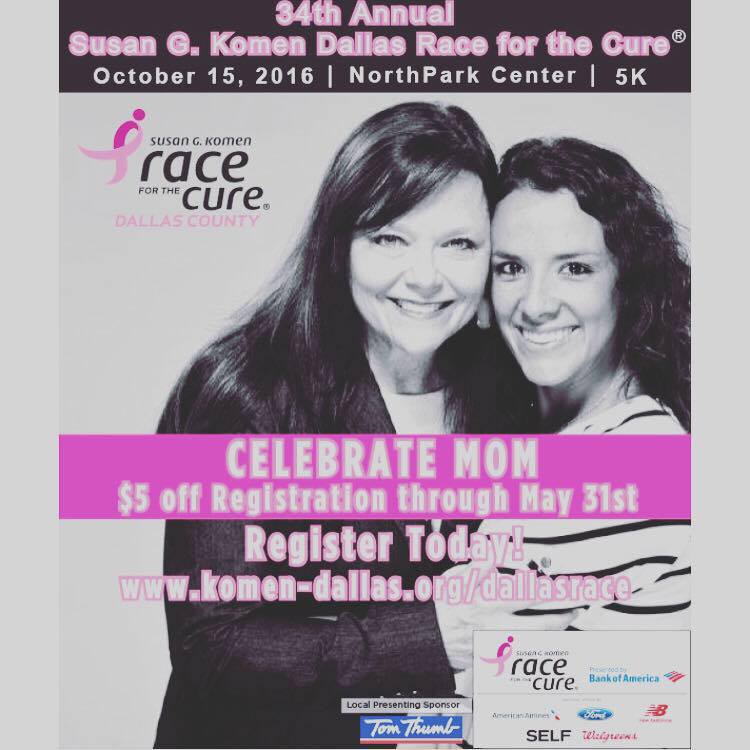 I was diagnosed with breast cancer in June, 2007 after a clean mammogram just a month earlier. I found a lump under my arm right before Mother’s Day that year and my heart sank. I knew something was wrong. A few weeks later after multiple tests trying to find the source of the cancer, I heard the shocking news that I had metastatic breast cancer that had spread to my lymph nodes. I couldn’t breathe or eat for a couple of weeks until one day my doctor said, Patti… now I know you have a cancer I can cure! I could breathe again and I prepared myself for the fight of my life. I had 6 months of chemo followed by a mastectomy and reconstruction. This took a couple of years to complete. I walked in the Susan G. Komen Race for the Cure for the very first time when I was 3 months into chemo. I could not stop crying when I saw the sea of pink. My heart was broken when I saw how many lives were touched by this disease. After being part of this race, it became my passion to help others who were experiencing the dramatic life changing effects from breast cancer that I have faced. I began thinking of how I could help people and improve awareness of breast cancer. I started a Susan G. Komen campaign at my office in 2007 as a grass roots effort. I did it on my own with a couple of co-workers and we raised approximately $3000. Nine years later, with the support of PwC, I am still running the Susan G. Komen Campaign at PwC and it has become a recognized community campaign in our market. To date we have raised over $100,000. My journey continues…. In September 2015 my oncologist suggested that I go get a gene test again because new breast cancer genes have been discovered since I had the test in 2007. I am so glad she urged me to do this because I tested positive for one of the newly discovered breast cancer genes. I immediately contacted my doctors and had another mastectomy on my right side in November, 2015. I had reconstruction surgery starting in May, 2016 and finished my last surgery on July 25, 2016. This has been an awesome journey and if I could go back and change the fact that I had breast cancer, I wouldn’t. I love my life and I love the path that has been chosen for me. I have made a promise to myself, my daughters, my family and friends that will continue to help make a difference and find a cure!