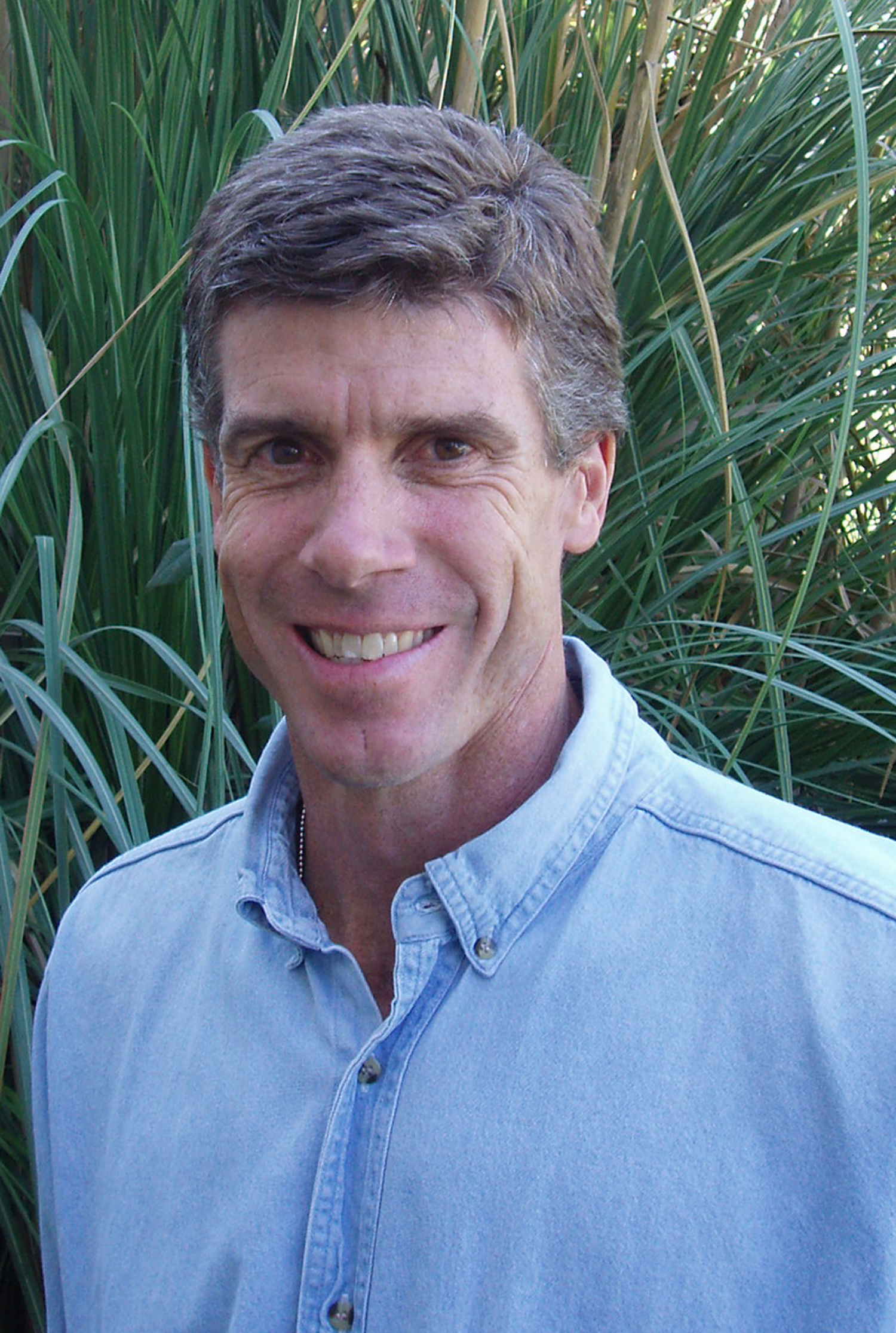 5K running races are pretty much all the same. Arrive to the event about 45 minutes early. Do a little warm up. Stretch. Then five to ten minutes before the starting gun fires, head to the Port-a-John for one last moment of peace and relief. After that, run the race, grab the free fruit and energy bars, hang around for the awards ceremony, and then head home. Same song and dance, race after race. Or at least I thought that was the case until my daughter and I ran the Susan G. Komen Race for the Cure 5K in Austin, Texas. This was her first race and I wanted her to start things off with a unique event. I had chosen the “Race for the Cure” for two reasons: she would enjoy running through the streets of downtown Austin, and it would be fun for her to experience such an event with thousands of other entrants. While I am a very competitive runner and will often push my body to its limits, my daughter prefers to move along at a relaxed, conversational pace. That made no difference to me. I simply wanted her to experience a 5K event. And as simple as the plan was of her participating and completing the race, I had no idea what awaited me. You see, 28 minutes and 48 seconds after the starting gun would set us off, I would cross the finish line, emotionally spent, knowing that I had run for an entirely different reason than what I had come for. In a word, I was awakened. Let me explain… Seasoned 5k race participants, like myself, often go through a ritual of preparation from the moment we exit our cars upon arrival at a race site. We perform specific warm-ups, some of us jogging half a mile, some two miles. Some of us stretch, some of us don’t. Some of us have a special drink we consume at a specified time prior to the staring gun, while others are simply too nervous to drink. Some of us arrive at the starting line 15 to 20 minutes early, while others arrive with a minute to spare before the gun fires. And some of us have so much pre-race anxiety, we don’t dare tread too far from the Port-a-Johns, knowing that once we walk out of one, having done our business, it will only be a matter of minutes (sometimes seconds) until the race jitters have us standing back in line to go again. And again, and again. Such is the life of a competitive runner. Your focus is you, and only you. The Susan G. Komen 5K Race began no differently, as I had my daughter jog/walk about a mile to warm up, until we had made our way to the main race area where thousands of entrants were ambling about. In my mode of preparation, I wasn’t paying much attention to the surroundings, other than the fact that the sheer numbers of runners and walkers as well as race volunteers was impressive. And while I knew the race was created to raise money for breast cancer research, it was still simply another race benefiting a worthy cause. I knew my entry fee was going towards helping that cause, but beyond that realization, running the race itself was the focus I had come for. Moments before the starting gun fired, all of that changed. This, you see, is the awakening part. One of the items that you receive in your pre-race packet is a sheet of paper that has printed at the top, “In Memory Of”. This paper comes with four safety pins that allow you to secure it to the back of your race shirt. What you write on this paper are the names of people who have died from cancer. There are moments in everyone’s life when time has a way of stopping. When the world around you suddenly seems to freeze all due to a dramatic change of events. Standing amongst that crowd and looking at those pieces of paper pinned to the backs of so many entrants, I could not help but feel for how fragile and vulnerable our lives are, and how important the human connection is. In Memory Of. I did not know these names, these people, but I wanted to. Even if it would have been during their last moments, I wanted to meet: Janet, Alice, Trish, Aunt Ann, and Aunt Doris. I wanted to meet the mothers, the stepmothers, the grandmothers, and the great grandmothers. I wanted to meet the sisters, the stepsisters, the cousins, the nieces, and the best friends. I wanted to meet them all and… And as the gun fired, and my daughter and I began our 3.1 mile run, I was overwhelmed by the numbers of people holding hands while running or walking. As we snaked our way through the crowded race, those pieces of paper could not go unnoticed. Some had one name, while others had ten. Cancer had taken its toll, but the legacy of so many victims would never die. Yes, those names, I wanted to meet them all and tell them one thing: that though I did not know them, I knew for certain that their lives had mattered. With tears welling in my eyes and a rock lodged deep in my throat, I ran the race to the finish, knowing that I had not simply contributed to a worthy cause, but that I had been awakened. Fully awakened.