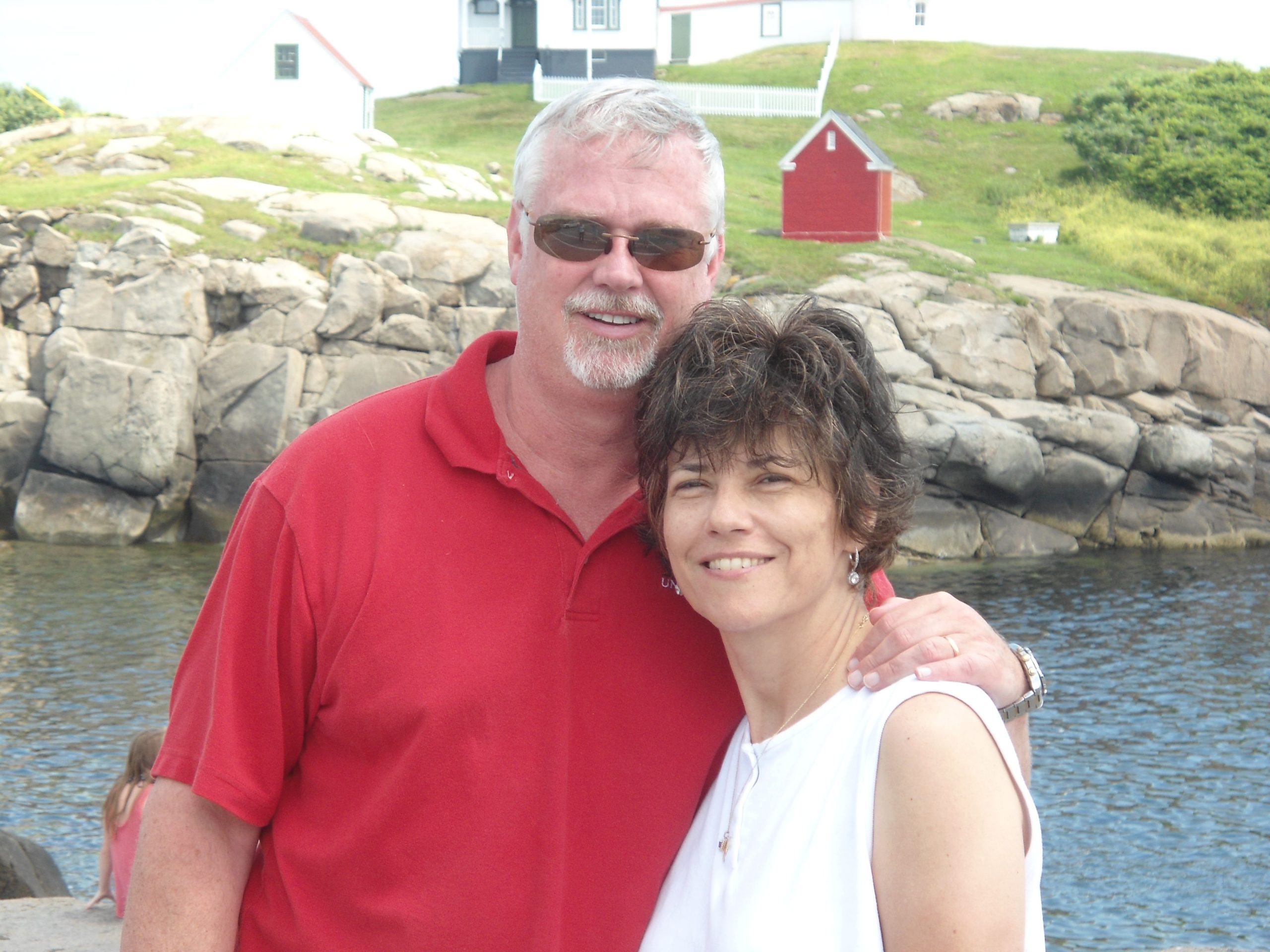 My journey began over two years ago. During a self breast exam I found a lump in my breast that felt like a pea. When I mentioned it to my Ob-Gyn it told me it was nothing. I had been going to this doctor for eighteen years bi-annually. My mom died of breast cancer and it was recommended to me to be examined by a clinician every six month. Unfortunately, I trusted this doctor and did not pursue the matter any further. However, during a routine mammography last October there was an enlargement of tissue under my arm pit or axillary area. I wanted to pursue this aggressively and was referred to a local breast surgeon. This doctor notice this lump and performed an ultrasound on both areas. Everything seemed stable so no further testing was ordered. I returned three months later for another ultrasound. Again, everything seemed normal no additional growth. In April I had a mammography, the radiologist felt that the arm pit area was stable and this lump did not appear on imaging. However, in June I when I returned to the surgeon the lump grew bigger on ultrasound. It was time for a biopsy. On July 15, 2014 I was diagnosed with invasive carcinoma Stage 1. When I asked the surgeon about obtaining a second opinion at a Boston hospital he became agitated to say the least. He told me that Boston would give me the same diagnosis and that my pathology work was being sent to an affiliate hospital. This is where I would get my second opinion. I dutifully scheduled an MRI. When I returned to obtain the results of the MRI this doctor spoke about lumpectomies. He mentioned that often there is a need for subsequent surgeries and that one of his patient’s had four surgeries before he could obtain a clear margin. At this point, I knew I was out of there. At the suggestion of a nurse, I Googled US News and World Reports hospital rankings. I discovered that Dana Farber was ranked number four in the country. I called the patient hotline and scheduled an appointment and I have never looked back. Dana Farber is a wonderful hospital whose primary focus is on the care of the patient. Both my surgeon and medical oncologist are staffed at Dana Farber. What I want women to learn from my story is that you have the right to make your own decisions on the type of care you receive. You need to stand in the midst of chaos. It is your journey make it a good one!