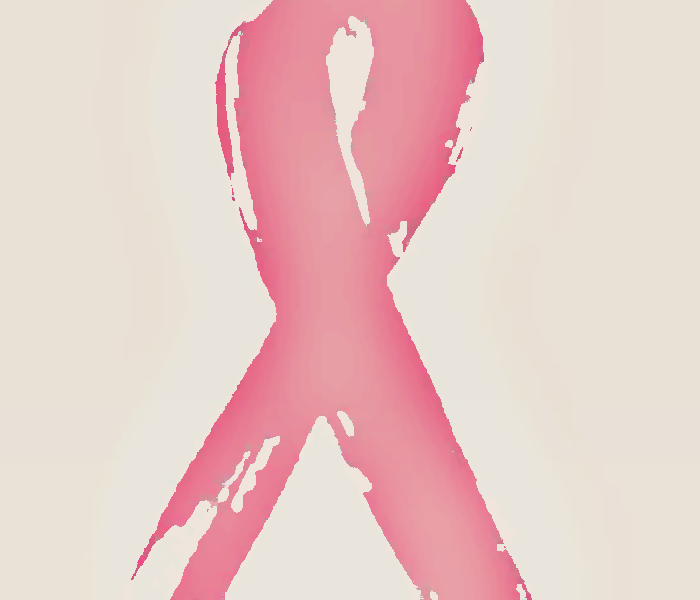 Although cancer is so widespread nowadays that nearly everyone knows someone who struggles with a terrible disease or who lost their life to one, you never seriously think it can also affect you. Well, considering what we usually associate cancer with – debilitating chemotherapy side-effects, pain, countless hours spent in the hospital, emotional suffering – and how we hopelessly tend to see it as a terminal illness, I guess it is only natural we avoid contemplating the scenario in which we are the patient. Come to think of it, it really is a depressing image and shrugging it off is perhaps the sanest reaction. I, too, had never given much thought to how my life would be if I got cancer, especially since I had always been in relatively good health and only experienced minor issues such as the common flu or some transient respiratory infection. Of course, I knew lack of a rich medical history did not make you immune to cancer, but I believed that as long as I did not notice anything abnormal with regard to my health, there was no cause for concern. While cancer had been part of my reality on occasion, as I also have several family members who received such diagnoses, I had been successfully managing to keep myself at a distance, emotionally, from what living with a seemingly incurable disease means, thinking that I was somehow invincible.

Until April 27, 2014, when I was diagnosed with stage 3A invasive ductal carcinoma, shortly after discovering a hard lump in my left breast which felt very painful at touch. Upon hearing the dreadful news, I was in absolute disbelief and it was only a few weeks later that I really accepted what was happening to me. Prior to that, I had undergone a biopsy and a series of other tests so that my oncologist could determine which type of surgery would be most effective in my case. Since the tumor was quite large in size, I was recommended a neoadjuvant treatment with chemotherapy to shrink it before going under the knife. About five weeks after I finished my chemotherapy cycle, on July 6, I had a modified radical mastectomy, which was followed by another cycle of chemotherapy to ensure cancer cells would be completely removed from the site. Slowly but surely, I began accepting that cancer was my reality, a personal battle I had to fight both for myself and for the sake of the people I loved. As it usually happens under such critical circumstances, I also came to terms with my own mortality and human limitations, which was a very uncomfortable but, at the same time, very liberating process.

Finally, cancer made me realize what a blessing having amazing and thoughtful people, who would go to incredible lengths to ease your suffering, by your side is, another thing which I had admittedly taken for granted up until that point. My husband, Tom, and my son, James, as well as many of our relatives and close friends, had been nothing short of extraordinary in supporting me throughout my treatment and afterwards, for which I will be forever grateful. Before getting breast cancer, I had heard a lot of survivors say that cancer changes your entire perspective on life and now I definitely agree. Even though I am cancer-free at the moment, having been so close to death has awakened a sense of profound appreciation for everything within me, from small, apparently insignificant things to life and people in general. Breast cancer has undoubtedly been a humbling experience for me.

At the beginning of 2015, soon after I officially became cancer-free, I decided to look into the causes of breast cancer so as to gain a better understanding of how it develops, and also in the hope of finding out whether there is a clear answer to why I got it. Since I have no family history of breast cancer whatsoever and I do not carry the BRCA1 or BRCA2 gene, I became really intrigued. One day, I stumbled upon a piece of information which, at the time, made me feel like I had finally discovered what was at fault for my diagnosis. There were several medical studies which had found a link between breast cancer and asbestos exposure, something that I had been completely unaware of until then. Admittedly, the information was rather obscure and from my understanding, studies had not found conclusive evidence in this respect. Nonetheless, as my husband had worked with asbestos in the construction industry as a carpenter for 5 years in a time when this toxic material was not regulated at all, I began considering it as a possibility and went to have my lungs examined for asbestos fibers by a specialist. It turned out that I had actually been exposed to asbestos via my husband’s occupation, which is known as secondary exposure. The X-ray showed quite a large amount of asbestos fibers in my lungs and, as strange as it may sound, I almost felt relieved to hear that, because I thought I had some answers at last. My husband and I then decided to take the legal route to see whether I had a personal injury case. However, after nearly six months of relentless research and inquiring, the law firm we had been working with was not able to gather the necessary evidence to file a claim with the asbestos trust fund of Tom’s former employer, who was indirectly responsible for my exposure to asbestos. My breast tumor had already been removed and therefore, proving asbestos was the culprit would have been impossible since only a biopsy can confirm this. Although our attempt was not as fruitful as we may have initially expected, we were incredibly grateful to the attorneys and legal experts at Environmental Litigation Group, P.C. for their willingness and determination to help us despite the problematic nature of our situation, their unrelenting work, and – last but not least – for the patience and sympathetic attitude they never ceased to show us.

While I will probably never have the answer to why my breast cancer developed, I could not be more at peace now. In the end, it does not even matter why. The lessons my experience with breast cancer brought about were truly invaluable and if I had to start over, I would honestly not change a thing, regardless of the inconveniences and pain this disease also caused me. To all recently diagnosed people out there, please remember that breast cancer is not always a death sentence, no matter at what stage you illness is detected. The risk of developing breast cancer is 1 in 8 for women and 1 in 1,000 for men. Although most of us will never understand why we had to be that one, taking whatever positive aspect comes out of this otherwise exhausting and overwhelming experience is the only thing we can do to not let it defeat or define us. Stay strong and find your own reasons why fighting breast cancer is important.