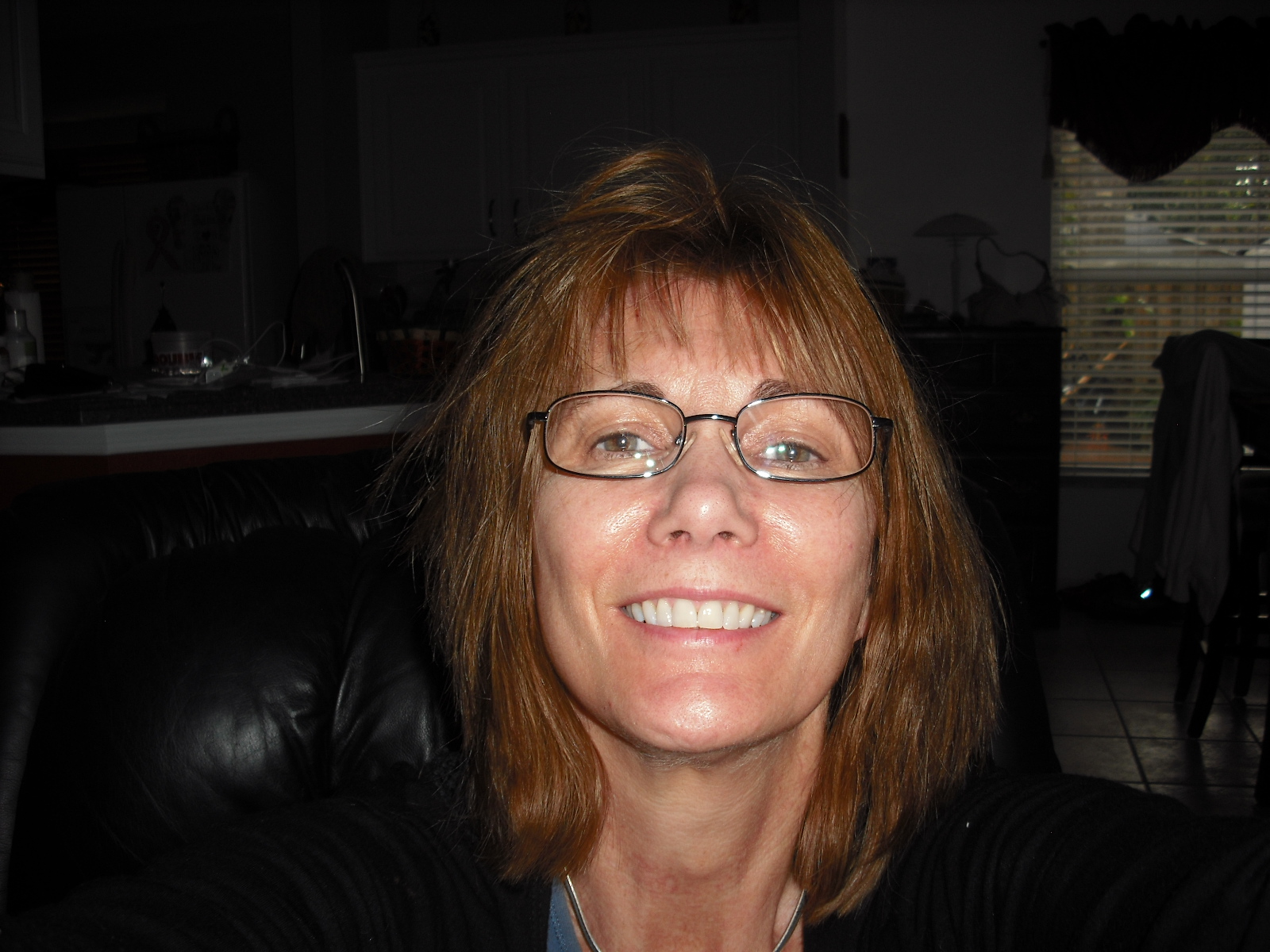 The onset of breast cancer can be totally silent–that is why your annual mammograms are vital. In my case, I knew I had to maintain screenings every year, as I have a history of benign lumps and have had several biopsies over the past 40 years. My issues had always been in the right breast, but the latest mammogram revealed something abnormal in the left this time. My primary care doctor called me. He advised me that the radiologist suggested an ultrasound, so I made the appointment, assuming I must have another cyst like the others I had had. But in the left breast? This was something new. Nothing could be felt by the hand, and there were no symptoms. I have always been in very good health, exercising regularly my entire life, eating a balanced diet including fish and limiting red meat, controlling my weight, and getting routine physicals and blood tests with my doctors. The ultrasound results now required a biopsy. I immediately began a search for breast care doctors in my local area, since I had moved to a different city 35 miles from where I had been living for 30 years. The facility I chose is USF Breast Health Center in Tampa, FL, and they are wonderful. The biopsy procedure itself went well, but it showed that I indeed had breast cancer, that it was not like anything I had had in the past. My surgeon advised me that a lumpectomy and radiation would most likely be the best treatment for my cancer. My surgery was only 4 days ago, and I was told that the lymph nodes were negative, which is great news. I am now recovering from the lumpectomy, awaiting the time for radiation therapy to begin. Lumpectomy surgery took less than two hours, and I was back home before noon! I have had very few side effects, other than some soreness and minor swelling at the incision sites. My outlook is positive, and I am so thankful that I had the discipline to maintain my annual mammograms. If I had not gone for that screening, the cancer would still be there and I would not have known anything was happening, possibly for many months, and the outcome may have been much worse. I am writing to encourage everyone to be very aware and to take action with regular self exams and screenings, because they most certainly do detect problems very early and save precious lives.