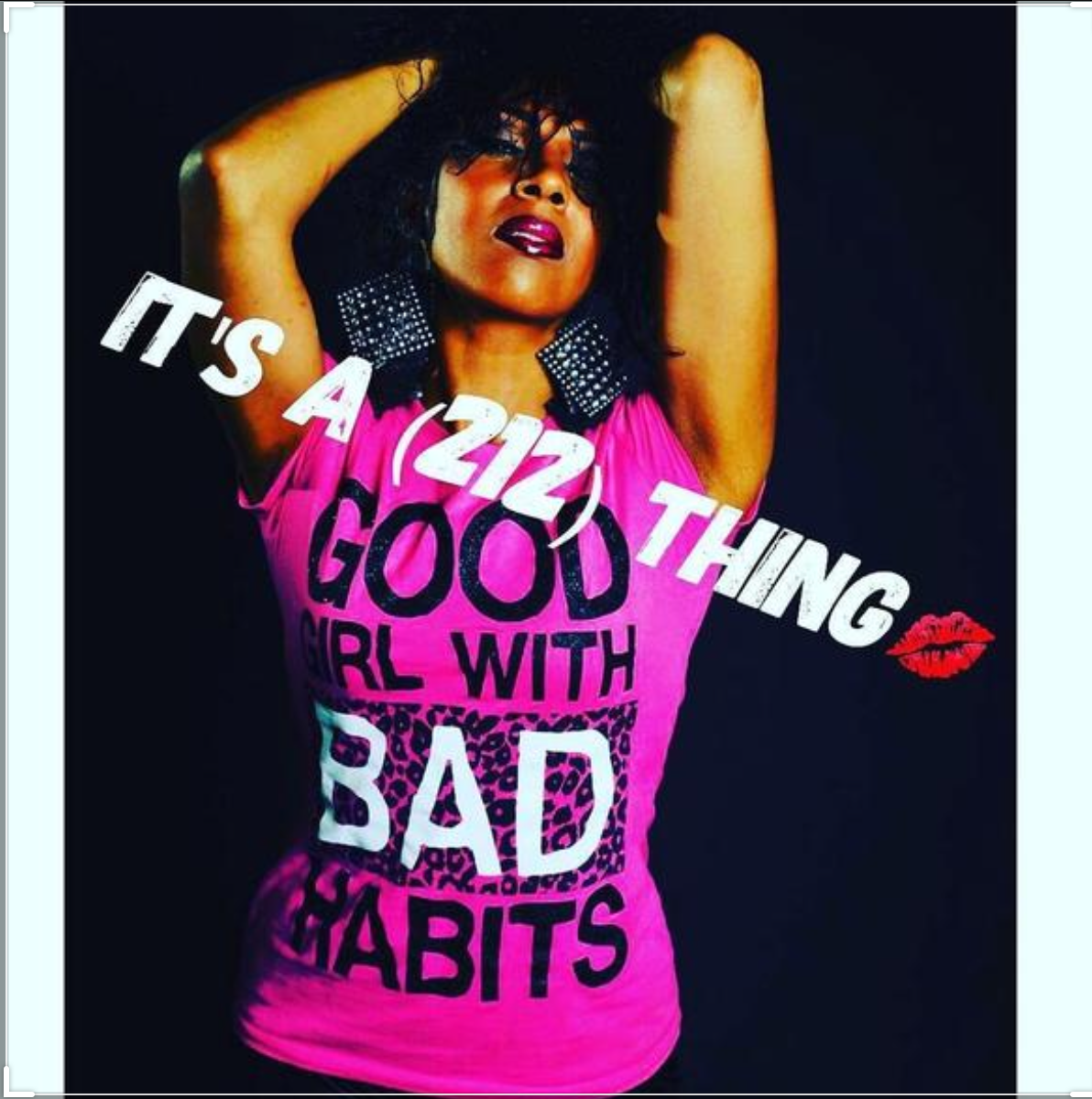 My name is Tie Jones and I have to admit, I never thought much of getting a mammogram, at least until my primary care physician mentioned it to me at my last visit with her in Kapolei, Hawaii. That was back in September 2018. I had just had total knee replacement surgery earlier that month in Honolulu so I was not prepared for yet another upset in my life, but I did go get my mammogram done prior to me leaving Hawaii.

I got a call back in October 2018 that I had an abnormal mammogram and should come in for a biopsy. Well, I couldn’t due to being a military spouse and moving within a few days. I did go to see a physician in Texas, but the whole mammogram testing and biopsy was put off due to my husband abandoning me in December 2018. Devastated by this separation I still had to face the music and moved to Durham, NC where I started going to Wake Med and UNC Health for testing. I had a mammogram, biopsy, as well as a sonogram. When the results came back, I was alone, and felt very overwhelmed sitting in a board room with a group of surgeons and about to receive the worst news of my life.

I was told that the results showed that I had stage zero breast cancer and that it was in the right breast, but still inside the milk duct so I was in a good place. That news still sounded like a death sentence and I had to fight back the tears. The doctors were very helpful and supportive and gave me my options. I chose a bilateral mastectomy with breast implants. My reason for this procedure because I did not want any chance of the cancer returning due to my mother’s family history.

My anxiety hit an all-time high, as well as my depression. I did not let that get the best of me. In the middle of the prepping for surgery, I had to move once again to Tacoma, Washington where I received care from MADIGAN ARMY MEDICAL FACILITY. I love the staff there. Laurie Mazerakie, an oncologist social worker was so instrumental in taking care of my needs, including where I would live due to being abandoned by my husband. I still was a military spouse and he and I are separated not divorced, so the stress of medical bills was never an issue for me, thank the Lord.

With Laurie’s help and guidance, I never felt alone, I was placed in The Fisher House a temporary living place while being treated. My oncologist was Dr. Devashyam and plastic surgeon was Dr. Realica. The oncology team was amazing as well as the team working with Dr. Realica. Nurse Patty Suelflow has become my best friend now.

I had to endure the surgery and the ER scare of a case of hematoma all alone at the Fisher House. I stayed there form August of 2019 through December of 2019. It was not easy but because of God’s grace and the people he placed in my life, I am now 5 months in remission. I’m living in Virginia and being treated still for routine check-ups at Fort Lee’s Kerner Army Medical Clinic.