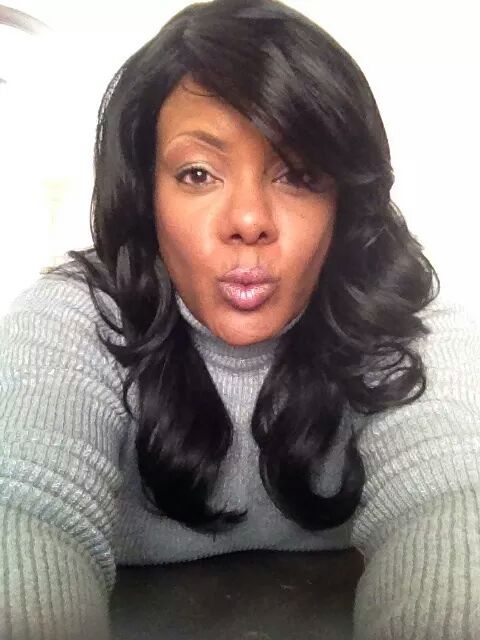 I’m a 8 year Breast Cancer Survivor who had given birth to my first and only Child in March of 08, but she died at birth and three months later I was diagnosed with HER2 POSITIVE STAGE II-III Breast Cancer. I’ve had sixteen bouts of Chemotherapy along with ten surgeries that range from implanting a port to removing Lymph Nodes, a Mastectomy and reconstruction. I was given six to eight months to live if my Chemo had not worked.I can no longer have children because the chemo messed up my Uterus so bad that it caused me to have a hysterectomy among other things, But wait..no one told me that I would not be able to taste food or that my hair would fall out with my first treatment while walking through Wal-Mart or that I would lose my sex drive and almost stop feeling like a woman. My nails turned black and some fall off. A few of my teeth rotted and fall out, the scares on my body look like someone threw me though a plate glass window and I even lost my home during the process, trust me the list goes on. My Cancer is Beautiful not because of the Hell it’s put me through, but because I made a choice not to let it destroy my spirit. I surrounded myself around positive people who never felt sorry for me, but encouraged and motivated me. I felt normal, I felt alive. Even in my bad days, I understood that this was only a process that i would have to go through and if I could get through this process, I knew that I could get through anything. My cancer brought me to my purpose, so I started a facebook page called My Cancer is Beautiful, not the disease itself, but the person who carries it and a non-profit organization called Chest less Inc. The world will see that the disease itself may be terribly ugly but the woman that carry it are amazingly beautiful. Breast Cancer took a lot away from me and it never gave me a choice, but God did and I made a choice. I could get busy living or I could get busy dying. Eight years later i’m still here, not like I used to be, but better, although I do have one fake Breast that looks like it’s pointing toward Heaven and my real Breast that looks like it’s pointing toward hell. They call that gravity I guess! but hey what are you gonna do? I live my life now fighting for woman just like me and i’m honest and transparent when I tell my story. I may have been chest less eight years ago, but today i’m still breathing! Breast Cancer Beauties, Your so worth the fight, the story and the Journey!