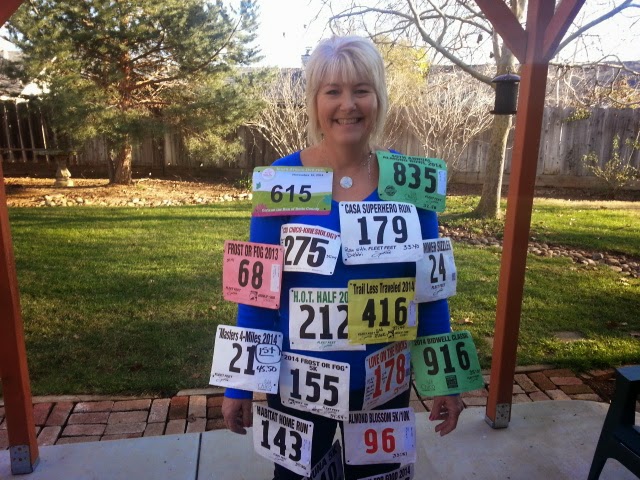 Going along wonderful in life and one day my soulmate asked me to get a mammogram! I didn’t need one I said to him but he insisted…so I went. That was my first diagnoses in Dec. of 2013. Followed by a lumpectomy. Early detection is key and saved my life. I didn’t need anything else but surgery. I was grateful and felt like I was a messenger to other women. As a runner I felt I could get the word out about early detection.

So in 2014 I decided to run 14, 5K races with a shirt telling women to get her mammo! I managed to influence so many women and also ended up running 16 races instead of the original 14. I vowed to keep my message going and spread the word. I was just like every other woman who was a survivior…except I made sure that many people knew me and my story. I was set to run 15 races this year and in May I was diagnosed again…this time it was invasive:( So another lumpectomy followed by radiation. No Chemo as it was caught early enough to avoid that. I am now done with treatment and trying to finish recovering from the radiation that has torn me down. I will rise up again and have plans to still run and still bring awareness to early detection! After all it has saved my life twice now