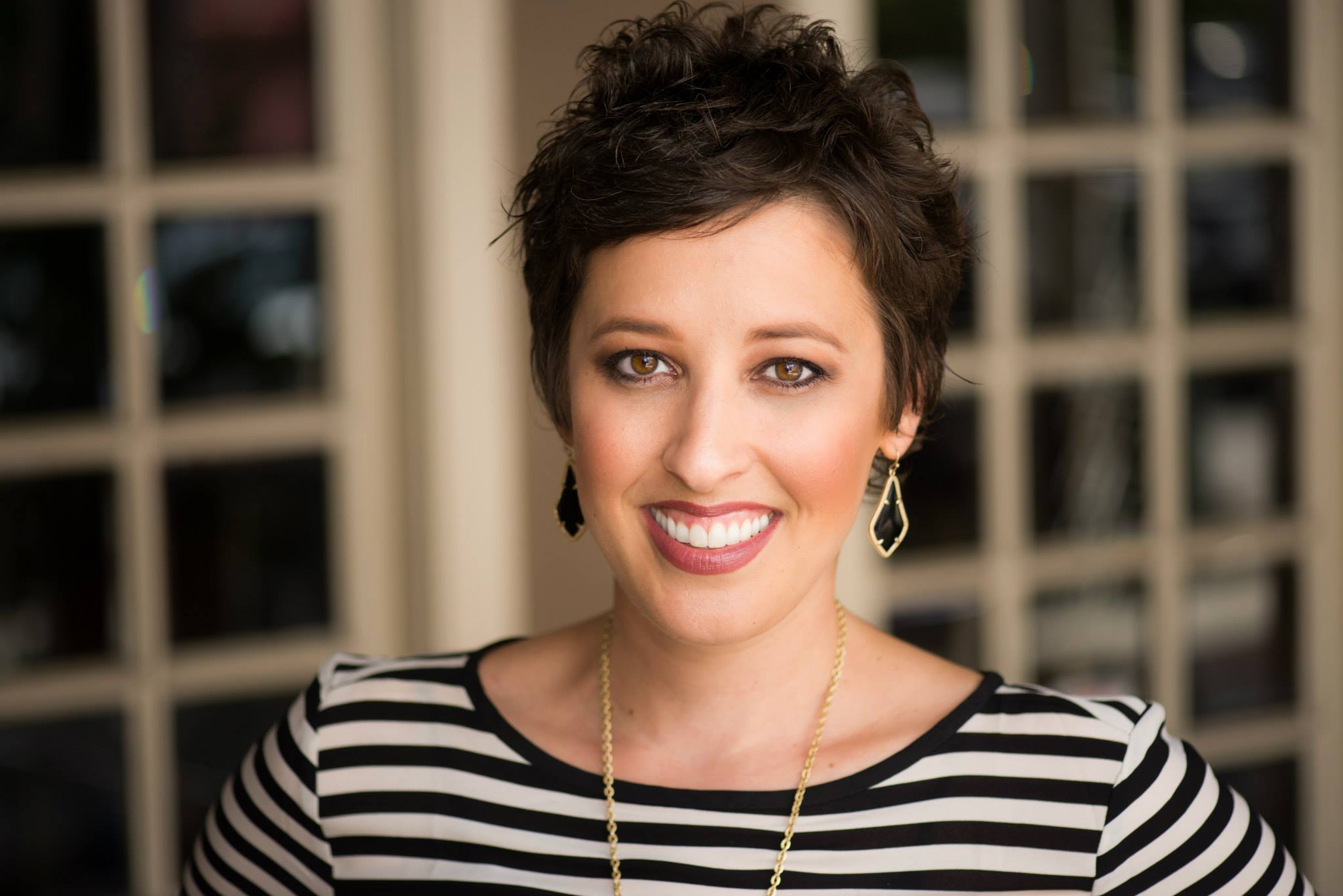 You hear of people getting diagnosed with cancer all too often, but I never thought it would happen to me. I had just turned 30 and my husband Ryan and I had welcomed our baby boy Colin into the world. One night, while I was rocking Colin to sleep he pushed against my chest; I felt a discomfort and tenderness. I placed my hand over the spot and felt the lump immediately. The blood rushed from my head to my toes, but I went to bed convincing myself it was a clogged milk duct.

On May 13, 2014, I was diagnosed with Stage II Triple Negative Invasive Ductile Carcinoma. Colin was 9-months-old. Not surviving was my biggest fear. I would often see signage around the hospital publicizing the various programs for cancer survivors…yoga, cooking demonstrations, and so forth. I was seeing a lot of “surviving” around me, but was questioning whether I would. I was curious one day, and I asked my nurse, “when do you become a ‘survivor’.” Her answer hit me like a ton of bricks, as she replied, “the day you are diagnosed.” That is the day I started living like a survivor, and not like a victim. My treatment began immediately. I underwent 6 months of chemotherapy, 29 rounds of radiation (M-F), a double mastectomy and six reconstructive procedures, which included a DIEP flap and T-dap flap reconstruction. I lost my hair and both breasts, but my sense of self – spiritually and emotionally – has never been more intact. Throughout my journey, I’ve talked to God a lot. I’ve often asked, “Why me?”, not in the sense of “how could you let this happen to me?”, but in the sense of “what is the purpose?” Through this journey, the purpose has become clear.

After being diagnosed, I was desperate to talk to someone my age that had been through it, which wasn’t easy to come by. One contact I reached out to didn’t return my voicemail, my cry for help. That is when I decided to dedicate myself to being there for others going through similar battles. To listen to them, answer questions and share my experience in the hopes of shedding some light on theirs. But, I also share positivity, because the truth is, I have found bright light in the dark shadows of cancer. (1) I’ve learned that fear will keep you up all night, but faith makes one fine pillow.

On May 27th, I arrived at the Benson Cancer Center for my first treatment; I was terrified. Then a young man approached me. It was his LAST chemo treatment! He gave me a hug and told me that everything would be OK. He then reached for his wrist and pulled off a rubber bracelet. He told me he wore it throughout his entire treatment and he wanted to pass it on for me. It reads, “True Strength” – “Joshua 1:9”. My nurse, Suzanne, wrote the verse down for me “I hereby command you: Be strong and courageous; do not be frightened or dismayed, for the Lord your God is with you wherever you go.” What an important message to receive during my first chemo treatment. I have faith that was no coincidence. (2) Speaking of courage, it is a word that has come up many times during my treatment and recovery. Many people comment how “courageous” I have been throughout this process, and I sometimes feel like a fraud, because behind my smile, there were many times I would sob, fearing for my life – fearing that my son would grow up knowing me only by my picture, or that my husband would be robbed of his partner and “happily ever after”. They didn’t see the times that I would leave my phone unanswered because I didn’t have the courage to admit, “I’m still on the couch because I don’t have the strength to move.” But I recently learned courage isn’t about being unafraid. It’s about giving yourself no other option in the face of your fears.

On December 19th, 2014 I received the phone call, the big results. My oncology surgeon informed me that despite the odds, I had a “complete response” to treatment. There were no signs of the tumor remaining. I BECAME a survivor. I sobbed on the phone, and through my tears, thanked him profusely for giving me the best Christmas gift I could ever ask for; the gift of life. I am now approaching my 2-year cancer-versary and pray everyday that God grants me the gift of being here for my son for a LONG time to come. <3