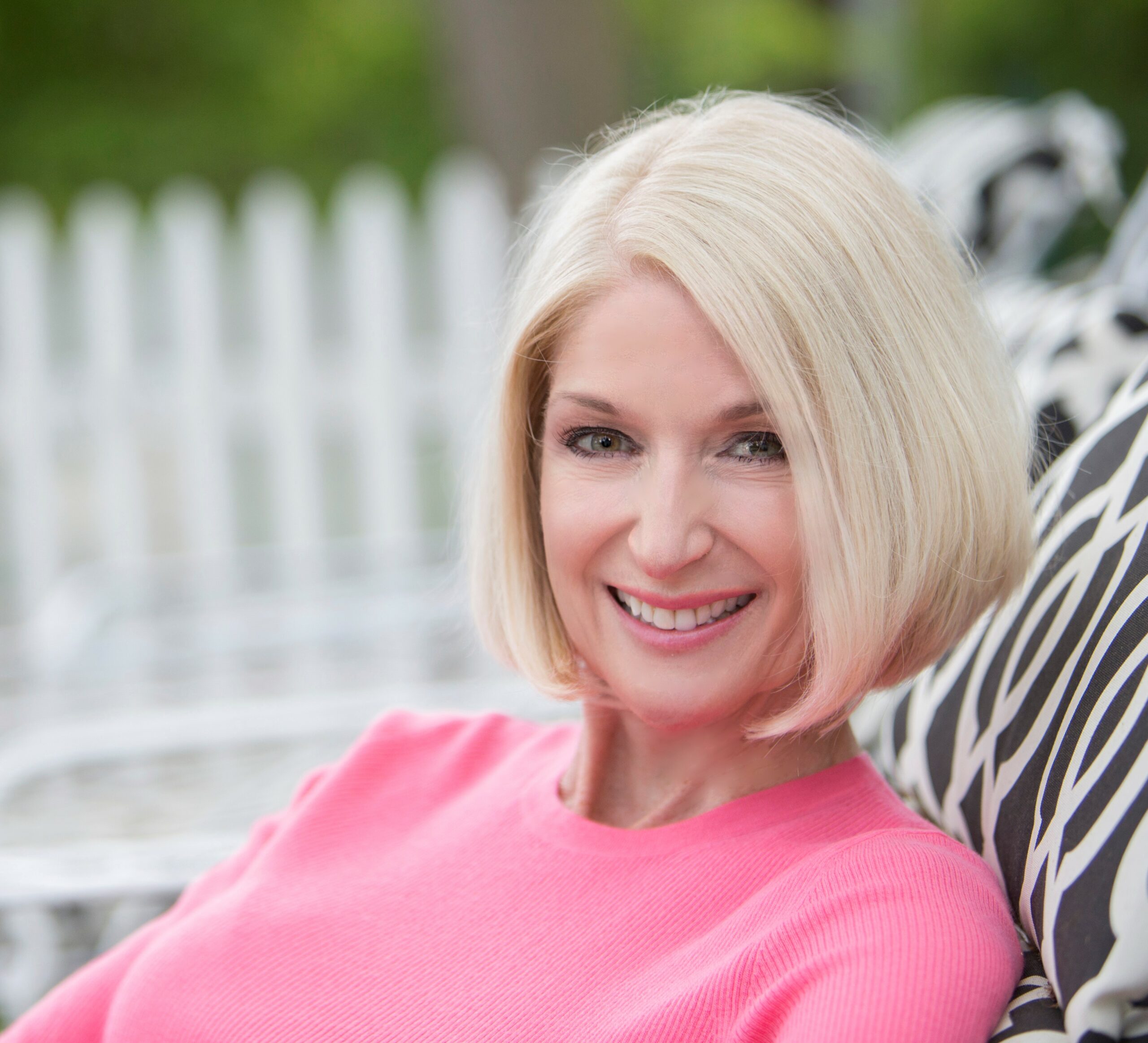 You are your best advocate

I went to my ob/gyn in CT 2007 with a peanut m & m size lump. I was told it was nothing. Mammograms missed it. Two years later I decided to go to Dr. Deborah Axelrod at NYU Langone. She also didn’t think it was anything but said I could see the radiologist she uses. He did a sonogram but didn’t think it was anything. The following morning he called me at home in Connecticut and said something about it was troubling him and he’d like to biopsy it. It turned out it was cancer. I mentioned another area and was told he didn’t think it was anything but at this point he was going with my instincts. He biopsied that area and it was cancer. I was 100% estrogen and progesterone positive. I had a bilateral mastectomy 4/19/2009 I had reconstruction in July. I had a uterine fibroid the size of a 5 month pregnancy and it was recommended I have an oophorectomy. I was almost age 55 and had not started menopause.

I should never have waited 2 yrs for a second opinion. My stage 2B diagnosis would most likely been stage 1.

Be your own advocated and if you feel something is not right, get a second opinion and third if necessary.

I am grateful to be here 10 years later to enjoy my children and grandchildren!