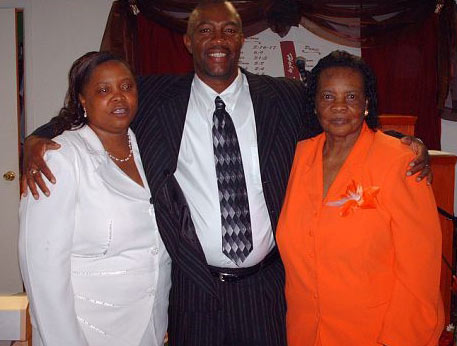 I was diagnosed with breast cancer in September 2011. On October 7, 2011, I had a Left mastectomy, I immediately began chemotherapy and after that radiation. I continued to work on a full time job during this entire experience. I have a very strong faith in God and know that without Him I couldn’t have made it. After the healing process of the radiation I began reconstruction of my left breast. This was another experience that I had to go thru. In April 2014, I began reconstruction of my right breast to reduce it to fit the left side and two weeks after the surgery I was called back in for consultation of my pathology reports. I was told that there was cancer in my right breast at this time. I went thru another surgery on my right breast, a right mastectomy. I told the doctors that I would not do chemotherapy nor radiation but I would trust God to do whatever it was that he was trying to do in my life. I went to the doctor on April 15, 2015 and I had a great report. No signs of cancer and I am not taking any cancer medications. God is good and He’s good all the time.