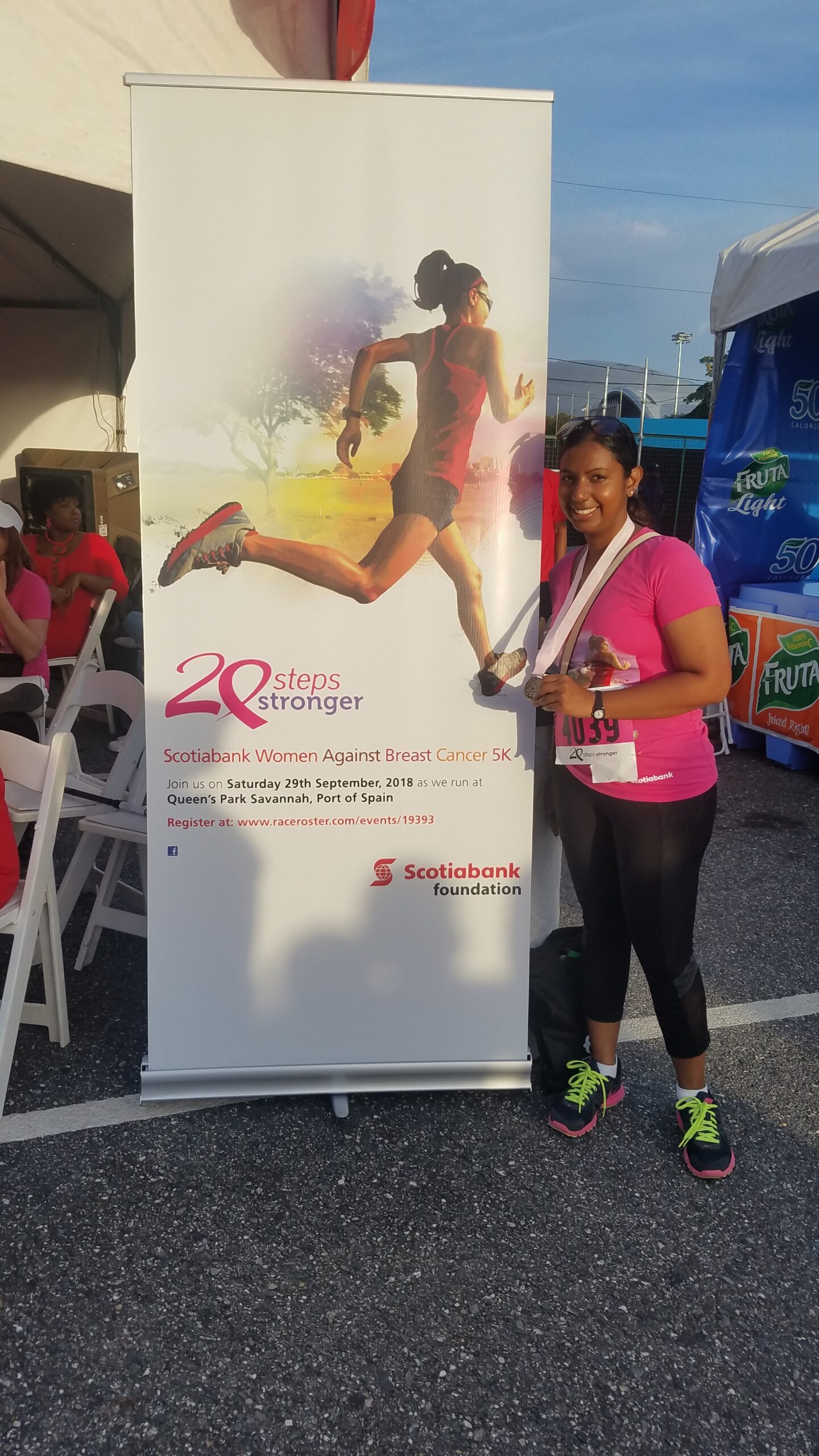 I was born on August 11th, 1985. I grew up in Pierre Road, Chaguanas, a quiet neighborhood. College was a struggle as per any teenage crisis. After pursuing accounting studies, a master’s degree soon followed. My family was a family of four, which then reduced to three after the passing of my mother in 2004. That was a life-changing moment as I still remember the exact details of the funeral day in my head.

In light of her passing, I began to change my outlook on life and started to volunteer with groups throughout the country. Working with NGO’s, members of the community and businesses both locally and internationally has provided me with an interesting twist to life. Paying attention to the little things in life was my new agenda.

During my master’s degree, gaining the relevant working experience within the public and private sectors, my thirst for knowledge increased. After all my applications to pursue my doctorate, the heavens opened up as I finally got accepted in a university abroad in 2017.

So it was decision time for me, quitting my job and studying full time was the way to go. The great news was that my degree allowed me to have study sessions with people from all over the Caribbean in Miami Beach.

Boy was I excited at this point. The sessions were great and I even won a world prize for my research in year 1 of my studies. It was the hype of my education as my childhood dream of being called a doctor was finally becoming a reality. However that would soon be diminished shortly one year after, all based on three simple but life altering words, “You Have Cancer.”

My story began in September 2018 when I first felt a lump on my right breast. I was scared to find out more as it felt hard but I knew I had to move swiftly. The next week I had a physical examination where the nurse indicated to me that I should do a breast ultrasound. After the ultrasound, the doctor said that it looks benign but I should do a biopsy to know what we are dealing with. After the biopsy, I was not sure what the results were but I was advised to do a mammogram. After completion of the mammogram, the doctor displayed all my results and then said that he does not have good news for me. I have stage 1 breast cancer. At that point, I was so shocked that I immediately ran out of the room and began to cry in the washroom.

A nurse had to pull me out of the washroom. As I arrived home, I had to tell my father the sad news. He was overwhelmed as my mother died from ovarian cancer but he had to remain strong for my sake. I did all my tests at the Trinidad and Tobago Cancer Society. After my diagnosis, my dad and I decided to visit Cleveland Clinic in Florida to do more testing. My biopsy sample was reviewed where I was further diagnosed with triple negative breast cancer. I was confused with the terminology, so I had to research it online. I appeared to be worse than I thought as there were not much treatment options for this type of breast cancer.

My visit to Florida was interesting as I was in a different country I felt like I was at home. The staff was professional and courteous and I felt so comfortable, I wanted to have my surgery done in the United States. Unfortunately not being a US citizen and having no medical insurance I could not afford the healthcare provided again. I returned to Trinidad to have my surgery done. At this point, I finally decided to tell my family and friends about my diagnosis. I was nervous to tell people as I was embarrassed but then my neighbors told me that sickness is nothing to be ashamed of.

After my lumpectomy, I had to rest and recover for one month. I felt helpless sometimes but my father and brother helped me a lot. So the next step was the dreaded chemotherapy. My greatest challenges during treatment were the side effects of the medication. I had vomiting, tiredness, hair loss and drowsiness. My advice to other cancer patients would be to surround yourself with positive people. I listened to relaxing music and did light yoga. I also watched movies and began to write articles to ease my mind, it works!