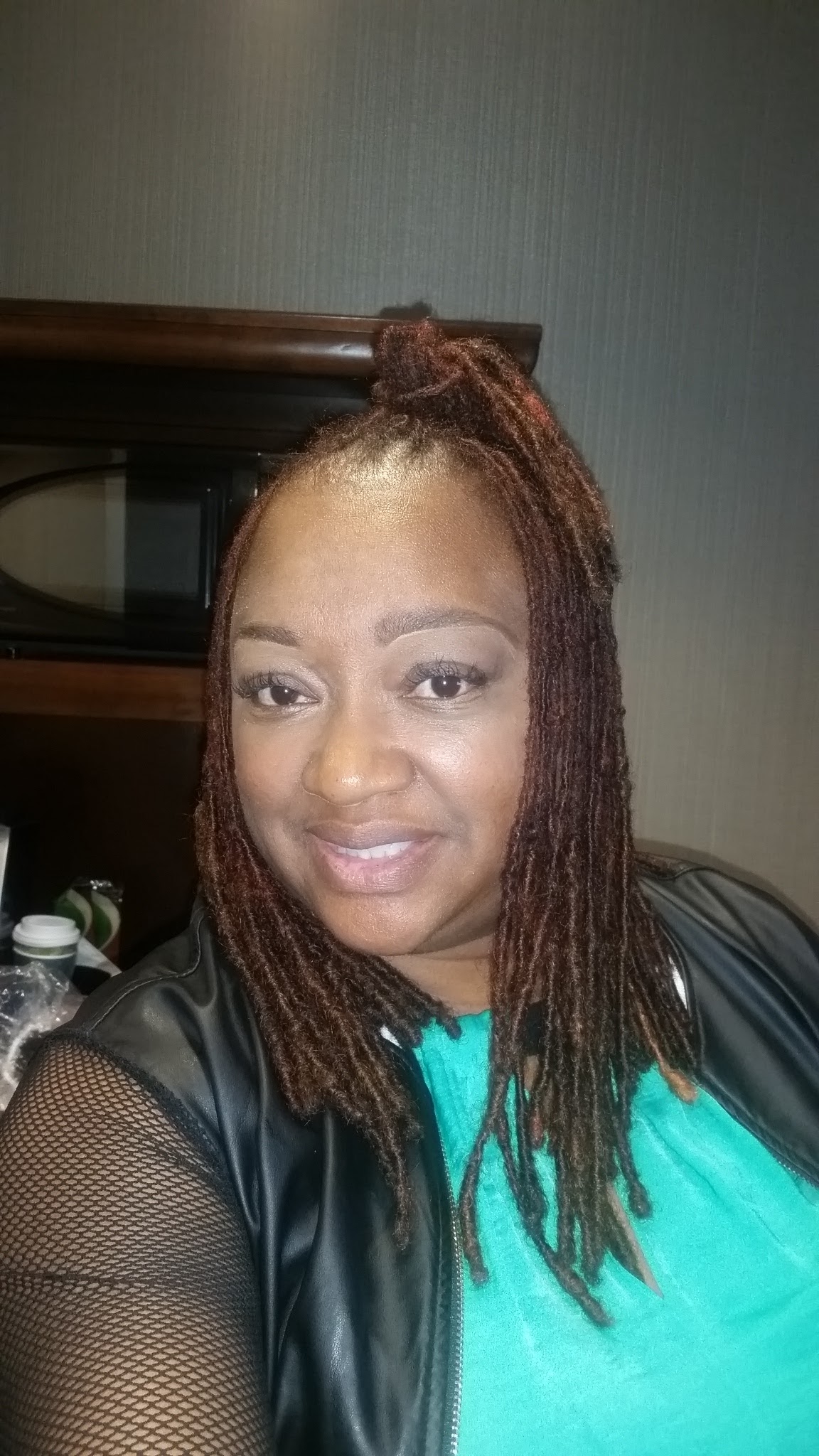 Stories of the Soul

The year “2017” will be a year I will never forget. Hearing those words you have been confirmed to have breast cancer will always resonate in my memory. To hear I was a stage 2 triple negative individual, I had no idea what that meant. Prior to my diagnosis , I discovered and felt my own lump. I initially was scared and had not planned on following up. A nurse where I was working at got wind of my lump and said Yolanda let me tell you a story. She stated “I have two aunts. One is alive and one passed away. The one aunt who went and got checked out is alive. The other aunt who didn’t get checked out & waited had passed away.” Hearing those words, that’s when my journey begin.

I was diagnosed at one organization and decided to get a second opinion. I’m grateful for the second opinion. It also happened to be where my aunt ended up having her treatment. We end up having the same triple negative diagnosis just at different stages. She was a stage 4 and I was a stage 2. Although my aunt Gail Bishop is no longer with us, she was a big advocate for herself. Her clinical staff initially expressed because of her late stage there was nothing they could do. She requested treatment anyway and survived for 13 years as a breast cancer survivor.

UCSF took real good care of me from the time I called for a second opinion to the words “you had a remarkable “response”.” The support I received from family, friends and my community was unlimited! I am Forever Grateful and from day one I told myself I am a survivor!