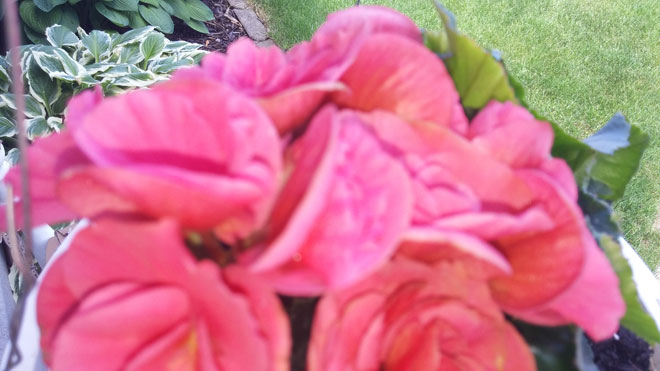 I was diagnosed with Invasive DCIS. This means that the cancer had started in the duct and had begun to spread. Stage 1. Recommended by surgeon and oncologist that, because there is family history of breast cancer, I should have genetic testing, which I did but was found to have no gene mutations in the top 20 possible breast/ovarian cancer genes. So the course of action was to be a lumpectomy and node check. Because, I was very busty and was interested in a reduction, I met with a wonderful plastic surgeon. My two favorite people became my regular surgeon and my plastic surgeon. They worked together in a 4+ hour surgery; the surgeon did the lumpectomy and node check, and the plastic surgeon worked his magic to reconstruct the affected breast and reduce both. He did a wonderful job. A week later, it was revealed that there was more cancer in the tissue taken in the reduction of the OTHER unaffected breast. This had never shown in any mammogram or the full MRI that was done on both breasts at the original time of diagnosis! So, 2 weeks later, I had a full bi-lateral mastectomy. Because all of the breast tissue was removed, there was no need for radiation. And because there was no indication of malignancy in any node on either side, there was no recommendation for chemotherapy. I have rec’d a second oncologist opinion concerning my continued treatments and feel assured that the decisions that were made, including the mastectomies, were the correct decisions. The message that I would give anyone with cancer diagnosis, is to get as much information as possible. Being informed and talking with others who have been in the same or a similar situation, is very good for the soul. Pray! Keep your loved ones close and allow them to help you!!